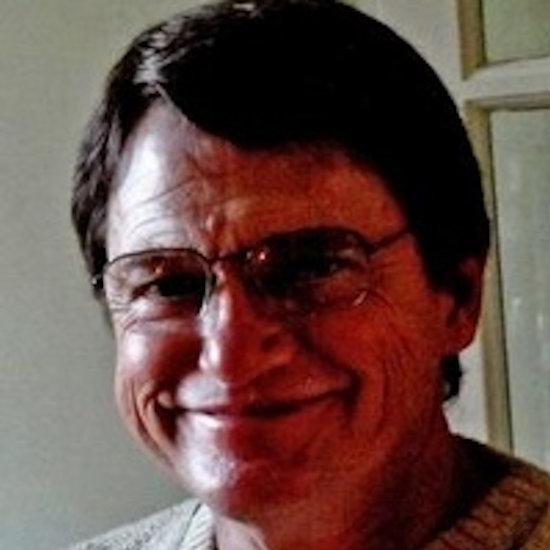 Brian Allen Lapham, 56 of Big Rapids, passed away unexpectedly on Thursday, April 21, 2016 at his home. He was born on August 25, 1959 in Grand Rapids, MI to Durward and Marilyn (Smith) Lapham. Brian, was raised in St. Joseph before moving to Bay City where he graduated from T.L. Handy High School in 1977. Brian earned a Bachelor’s Degree in business administration from Ferris State University. Right out of college, he began his employment at Tubelite in Reed City where he was a computer programmer and ended his tenure there running the warehouse. Brian’s most recent employment was as a dispatcher for V.L. Watkins in Jenison.

On December 12, 1987, Brian married Judy Apsey in Bay City. Brian enjoyed helping his neighbors, fixing automobiles, remodeling houses and volunteering at St. Vincent DePaul’s in Big Rapids. He built several stage sets at Big Rapids Middle School for the school plays, he looked forward to working in his flower gardens, watching and protecting the wildlife including the turtle nests along the river in his yard, and mushrooming.

Brian had a good sense of humor, and had the attitude that no matter how bad it gets, it can always be worse.

Brian was preceded in death by his dad Durward in 1991.

A celebration of Brian’s life will be held at 12:00 (Noon), Saturday, April 30, 2016 at the Daggett-Gilbert Funeral Home in Big Rapids with Trevor Wickes officiating. The family will greet friends one hour prior to the service.

In lieu of flowers, memorial contributions in Brian’s memory can be made to the Kady Lapham Education Fund at Chemical Bank.