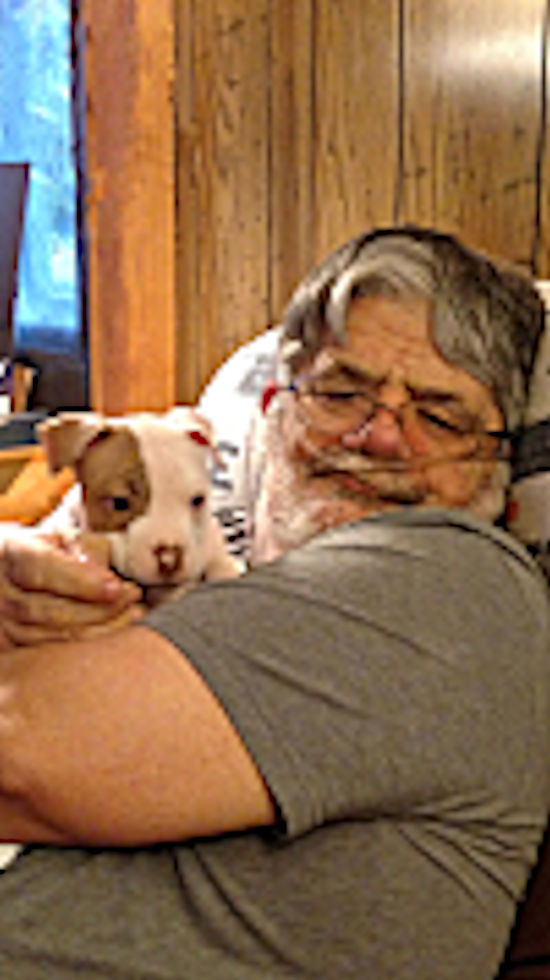 Dale R. Hughey of Caro, age 64, passed away on Monday, July 2, 2018 at McLaren – Bay Region in Bay City. Dale was born July 6, 1953 in Bay City, the son of the late Victor Ron & Ramona (Savage) Hughey. He was a 1971 graduate of T. L. Handy High School in Bay City and enlisted shortly after with the United States Army. His military career would span twenty years and take him to Korea, Germany, Fort Hood, Texas, Fort Lewis, Washington, and Fort Knox, Kentucky. Dale was united in marriage with the former Ardith Hughey on December 22, 1975 in Bay City, and she preceded him in death on March 25, 2016. He was a member of the Tuscola County Conservation Club and enjoyed playing Euchre at the HDC Senior Center and spending time with the Better Breathers Support Group in Saginaw. He adored children and “adopted” countless kids in the community. Dale was also known to make people laugh, even during the hardest days of his illness. He leaves behind a legacy of love that blessed all he considered family.

In keeping with Dale’s wishes, cremation has taken place. A memorial service will be held at 2:00 p.m. on Saturday, July 21, 2018 at the Ransford Collon Funeral Home in Caro. The family will be present to receive friends at the funeral home on Saturday from 1:00 p.m. until the time of the service at 2:00 p.m. Those planning an expression of sympathy may wish to consider memorial contributions to the Hughey Family Discretionary Fund, c/o Becky Hughey, 205 West Sherman Street, Caro, MI 48723.