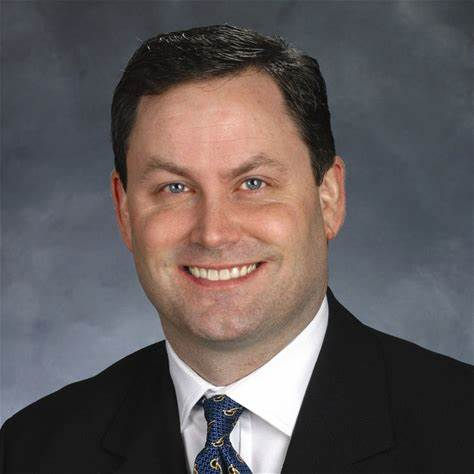 David Kellermann was named acting chief financial officer of Freddie Mac in September 2008. Kellermann was a member of the company’s leadership team and reported directly to CEO David M. Moffett.

As acting chief financial officer, Kellermann was responsible for the company’s financial controls, financial reporting, tax, capital oversight, and compliance with the requirements of Sarbanes-Oxley. He also oversaw the company’s annual budgeting and financial planning processes.

Prior to this role, he served as senior vice president, corporate controller and principal accounting officer. In this position, his primary responsibility was to support the business with the production of timely, accurate, and well-controlled GAAP, fair value and segment earnings financial statements and external disclosures.

Kellermann’s wife reported his death as a suicide, and officers at the scene said there were no signs of foul play.[2] He was survived by his wife and six-year-old daughter.

Use Scan QR Code to copy link and share it
PrevPreviousJames A. Fritz
NextJohn C. NoellNext