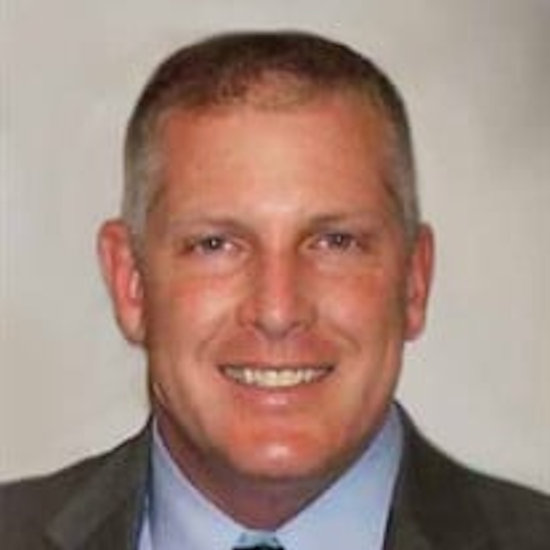 Gary Allan Pfundt Jr. of Maumee, Ohio passed away in his home Sunday March 1, 2020 after a courageous battle with pancreatic and liver cancer.
Gary was born in Bay City, Michigan where he resided into his twenties, until he moved to NW Ohio. Gary graduated from T.L. Handy High School in 1987; and it was there where he excelled on the baseball field, serving as the starting catcher on the varsity team. He continued to play baseball in college at Saginaw Valley State University until he graduated with a BS in Accounting in 1992. His love of baseball would be the foundation of an unbreakable bond between him and his children later in life.

In 1995, Gary married Kimberly (Wagner) Pfundt, who was his support and care-taker until the end. They have two hard working and athletic children; Hannah, 17 and Drew, 15; who both share in a passion for softball and baseball with their dad.
Gary is survived by Kim and the kids; his sister Christine Pfundt; his mother, Joan Solmonson; his father, Gary Pfundt Sr. and his step-mom, Mary Pfundt; his step-brother, Mike Brondsetter; his step-sister, Paula Griffin and his two nieces Sarah and Katie; his father-in-law, James Wagner; along with numerous aunts, uncles, and cousins.

Gary was preceded in death by his grandparents, James and Helen Francoline, Merle Morrisette, Dolores Sochacki; his brother in law, Chad Griffin; and his mother in law, Audrey Wagner.

Gary’s philosophy in life was simple: Work Hard, Play Hard. He took great pride in his career, and loved to play both baseball and golf. If you needed to find him, the best places to look would be his office, a golf course or casino, or sitting around a bonfire with friends playing country music. Gary cherished taking trips to Myrtle Beach with family for beach vacations; and with “the guys” for frequent golf trips. He generously opened up his condo there for countless friends and their families to enjoy. But, nothing made Gary happier than watching Hannah and Drew play ball. He spent countless hours with them both- hitting, practicing, and watching them excel on the field. His pride in their efforts, along with their teammates, was evident to all. He was dedicated to both his family and friends, and will be greatly missed.
Friends and family are welcomed at Coyle Funeral Home, 1770 S. Reynolds Rd., Toledo for Visitation Friday, March 6th from 2:00 p.m. – 8:00 p.m. with a Prayer Service at 7:00 p.m. Funeral Mass will be held on Saturday, March 7th at 10:00 a.m. at Saint Patrick of Heatherdowns Church, 4201 Heatherdowns Blvd., Toledo. In lieu of flowers please make a contribution to the Anthony Wayne Spirit of Giving or the Anthony Wayne High School Athletic Boosters.
Please view and sign the online guest registry at www.coylefuneralhome.com

To send flowers or a memorial gift to the family of Gary Allan Pfundt please visit our Sympathy Store.