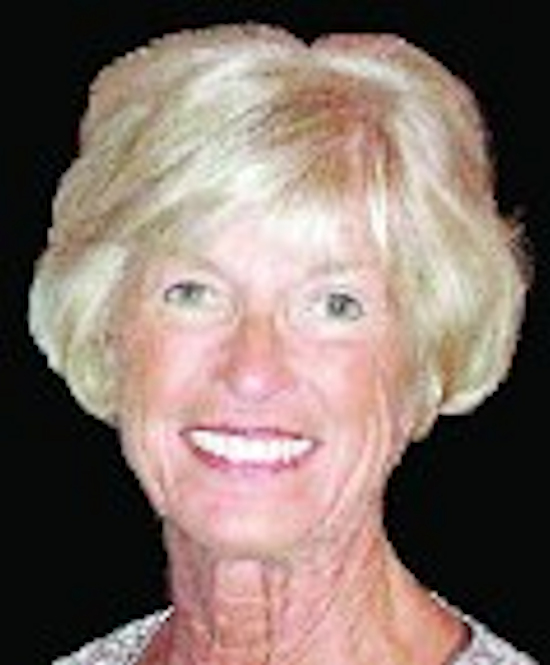 Ilene Joyce Bodine Darbee passed away in Sarasota, Florida on January 8, 2010, after a courageous battle with Leio Myo Sarcoma. The daughter of J. Walter and Alvina (Arndt) Bodine was born on May 2, 1939, in Bay City, Michigan. She graduated from Handy High School in 1957 and Central Michigan in 1961. Ilene taught for 35 years for the Bay City Public Schools. She met her husband, Robert L. Darbee, at McGregor School and they were married on June 23, 1962. Bob and Ilene were co-owners of Tony’s Park and the Roll Air Rink in Bay City. She was a member of First United Methodist Church in Bay City and held numerous leadership positions there. In addition to her family’s activities, Ilene enjoyed walking the Riverwalk with friends, planting flowers, cooking and entertaining, reading, playing cards with her siblings, and being with her grandchildren.

Mrs. Darbee was a dedicated teacher, mentor and friend. She taught social studies and found great joy helping others, in the classroom and out. Her most rewarding experiences were helping the Saganing Indians on their Reservation, initiating the Laotians into American culture while at Bay City Central, and organizing an exchange for students at Central and Togliatti, Russia. Ilene received the YWCA Princess Wenona Award in 1982 and was Bay City Public Schools’ Teacher of the Year 1991-92.

Use Scan QR Code to copy link and share it
PrevPreviousThomas J. Rivet
NextWendell Barrow Next