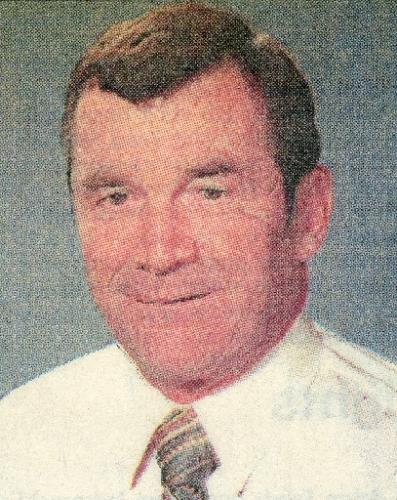 James R. Ralph passed away on Sunday, July 30, 2017 at Mid Michigan Medical Center Midland. Age 84 years. James was born on July 23, 1933 in Duluth, Minnesota to the late Edward and Fern (Decker) Ralph. James attended church at Grace Lutheran Church in Auburn, Michigan where he was an elder for 17 years. James graduated from T.L. Handy High School in 1951. James worked as a school teacher for 34 years and was an amazing coach of football, baseball and basketball for 50 years. He was inducted in both the Michigan High School Baseball Coaches and Bay County Sport Halls of Fame for all of his achievements. Also, he was granted the assistant high school football coach of the year award by the Michigan High School Football Coaches Association in 1991. Mr. Ralph scored the first touchdown on the T.L. Handy football field.