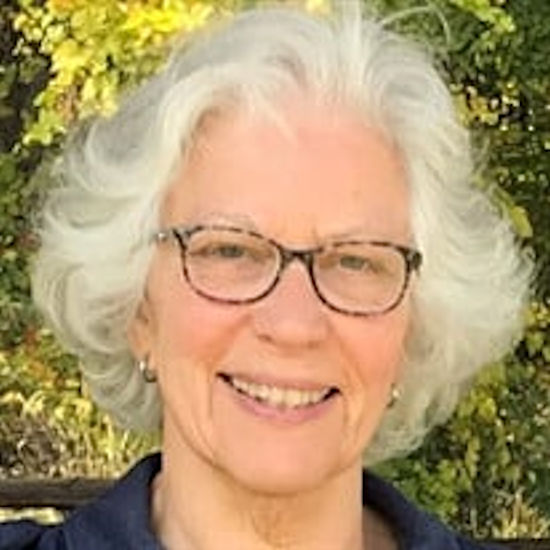 Janet Rae (McGowan) Atton passed away peacefully at home, surrounded by family, on June 4th, 2021. Janet was born March 5th in 1944 in West Branch, Michigan. She went by many names: Jan, Janny, Honey, Mom, Mama, and her favorite, Nana-banana. Her favorite childhood memories were summers spent with her grandparents in South Branch and running errands in Rose City, stopping on the way home to have a picnic of pickled bologna and crackers. She loved telling stories of the shenanigans she would get into with her cousins on those warm summer days on the farm and in the woods.

She graduated high school in 1962 from T.L. Handy in Bay City and made friendships that she treasured throughout her life. She graduated nursing school from Delta College in Bay City, Michigan. In 1973, Jan married the love of her life, Kirk Thomas Atton. They moved to Traverse City, where they started a family. She worked as a nurse at Munson Hospital, and even though they only lived there a few short years, she always considered it home. From there the family moved to Upper Michigan settling in Marquette where she quickly became Head Nurse at Marquette General Hospital. They moved to Grand Rapids, Michigan in 1988 where she remained until her death. Jan started her own business, Recovery Strategies, and spent over 20 years working as a successful Medical Case Manager. During her career she helped people get through the most challenging times of their life. Jan was an advocate, protector and friend to all that were lucky enough to cross her path. She was passionate about social justice causes, women’s rights, and the environment. She believed fervently in creating a better world for the generations to come. She marched, protested and volunteered right up until her death.

Family was important to her; she was a proud wife, mother, and grandmother. A perfect day was spent enjoying her grandkids, who she was so proud of she would brag about them to anyone who would listen. She was the family caretaker. Jan cared for her grandmother in her home until her death because she believed that loving someone was more than just words, even when it was inconvenient or difficult. She believed we are here to love and care for each other and put that belief at the forefront of everything she did. She never let anyone leave angry, because you just never knew. She was a plant whisperer, avid knitter, ice cream lover, social justice warrior, party planner, and keeper of family memories. She had a knack for always getting the perfect parking space and had an ability to find four leaf clovers without even looking for them.

Funeral service will be held Friday July 9th, 2021 at 11 a.m. at Arsulowicz Brothers Remembrance Chapel, 3525 Remembrance Rd NW, Walker Michigan 49534. Pastor Mark Vander Meer will officiate with a private burial at Oakgrove Cemetery in South Branch Michigan at a later date. The family will greet friends at the funeral home at 10 am until the service time. There will be a luncheon to follow and all are invited to share in food and memories.