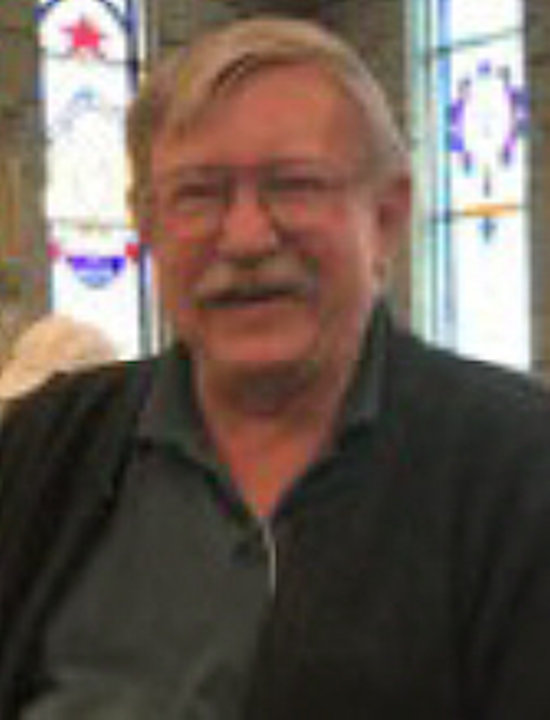 Kenneth Harold Schuster born May 16, 1941 to Walter P. Schuster and Irene Schmidt Schuster was called home by his Heavenly Father on April 2, 2018. He had been a resident at the D.J. Jacobetti home for Veterans for the last three years.

Kens early years were spent on the family farm in Beaver, Michigan. He loved the farm life. He attended a one room school in Beaver and after moving to Bay City he attended St Johns Lutheran School then graduated from T.L. Handy High in the top of his class. While still in school, Ken worked with his uncle Roland Schmidt laying brick. He also delivered trailers for his aunt Gert who owned a trailer sales company. After graduation, Ken served in the United States Air Force as a Chaplain’s assistant and received an honorary degree from the University of Maryland. After his honorable discharge from the military, he moved to Pontiac, Michigan and worked there for the State of Michigan as a corrections officer. He then transferred to Shingleton, a minimum security camp, and worked in that same capacity. He also worked with the inmates on a Transactional Analysis program which is a technique for understanding ourselves and the way we relate to others.

Ken, also known as “The Little Professor” was a beloved son, trusted friend, protective brother, strong leader, creative artist, musician and avid wood turner. He married his wife and soul mate Chelle, and together they built their home in Wetmore on Lost Lake. They both had a passion for music and together with their dear friends Barney and Marilyn Ouellette they formed the Lost Lake Effect Band. They played music together, entertaining from here to Florida and having the time of their lives.

Ken faced many life challenges after a devastating stroke 14 years ago that left him completely paralyzed on his right side. He never gave up working on his recovery and he did it with a wonderful attitude. He was upbeat and cheerful. He always said he was having fun and having a good day. He loved the outdoors and was a passionate protector of Monarch Butterflies and treated all living things with respect.

He was preceded in death by his parents, Walter P. Schuster and Irene (Schmidt) Killey; brother, Gerald Schuster; nieces, Dawn and Diane; stepdaughter, Kelly French; and several aunts and uncles.

Visitation will be held on Monday, April 9, 2018 from 2 to 4 pm at the Canale-Tonella Funeral Home. A memorial service will be held at 4 pm in the funeral home with Rev. Michael Carrier officiating. Military Honors will be provided by the Vietnam Veterans of America Negaunee Chapter. Interment will take place in Maple Grove Cemetery in Munising.

Kens obituary may also be viewed at canalefuneral.com where memories may be shared.