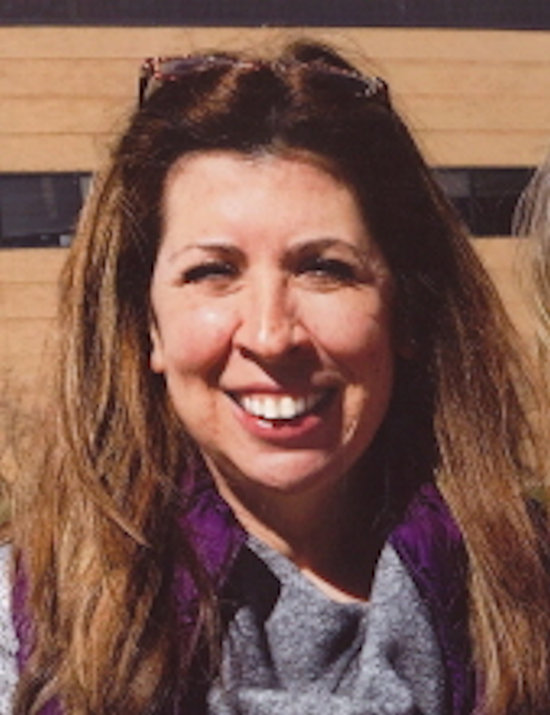 Kimberly (Duncan) Middleton left to be with the Lord on July 1st, 2019 at her home in West Bloomfield, Michigan, surrounded by her family. She was born on August 27, 1968 in Fort Knox, KY and graduated from T.L. Handy High School (Bay City, MI) in 1986, later obtaining her Associates Degree from Delta College. Kim was a surgical technician at Ascension Providence Hospital – Southfield Campus and later at the Detroit Medical Center Huron Valley – Sinai Hospital. She was a dedicated mother and wife, and had an intense passion for science and education. She also enjoyed biking, gardening, and music.