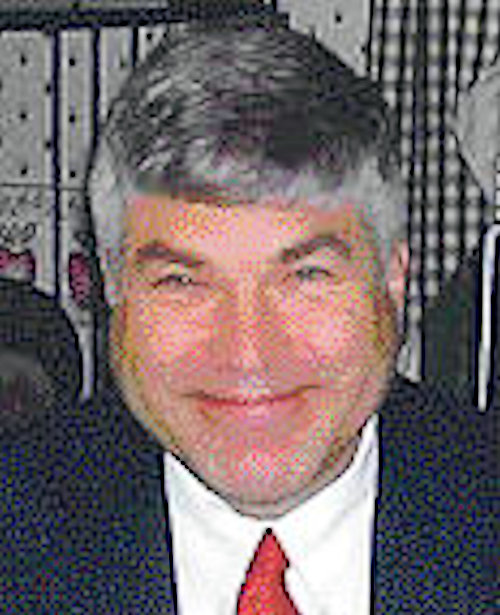 Peter Louis Karoly Essexville, Michigan Age 58, died suddenly at his home Thursday, September 13, 2012. Peter was born in Bay City on December 26, 1953 to Louis and Marjorie Karoly. Peter was a beloved son, husband, father, brother, uncle, teacher and soccer coach. Pete graduated from T.L. Handy in 1972. He earned his Bachelor’s degree in Journalism from CMU and a Master’s degree from Marygrove College. Pete was the sports editor for the Alpena news for seven years before moving back home and taking a position with the Saginaw Township Times, then the Bay City Public Schools. He married the former Debra VanSumeren on September 20, 1980.

Pete was a member of Immanuel Lutheran Church, was the head elder for several years and served on the Immanuel Lutheran School Board. For the past 23 years Pete served our community as an educator and coach at Bay City Central. He touched thousands of lives with his mentorship and kindness and had an impact that could not easily be measured…

A teacher effects the eternity, you can never tell where his influence stops. Henry Adams

As an educator, coach and role model he will be missed by all who had an opportunity to know him. Pete had an unrivaled ability to connect with people. He shared his love of music, collecting memorabilia, soccer, baseball and Red Wing hockey with everyone. Pete’s kindness, levity and generous spirit were contagious to all who had the honor to share his life. His laugh and smile will be sadly missed. You will always be in our hearts and you made the world a better place and our family whole. We will never forget you Pete.

Funeral Services will take place Tuesday, September 18, 2012 at 11:00 a.m. at Immanuel Lutheran Church. Officiating will be Rev. Kevin Jones and Rev. Leslie D. Tyvela with interment following in Floral Gardens Cemetery. The family will be present at the Gephart Funeral Home Inc. on Monday from 1:00 to 5:00 p.m. and 7:00 to 9:00 p.m. to greet family and friends. Pete will be taken to the church on Tuesday to lie in state from 10:00 a.m. until the time of services. Those planning an expression of sympathy may wish to consider donations to Bay City Central Booster Club, American Heart Association or the American Cancer Society and envelopes will be available at the funeral home.