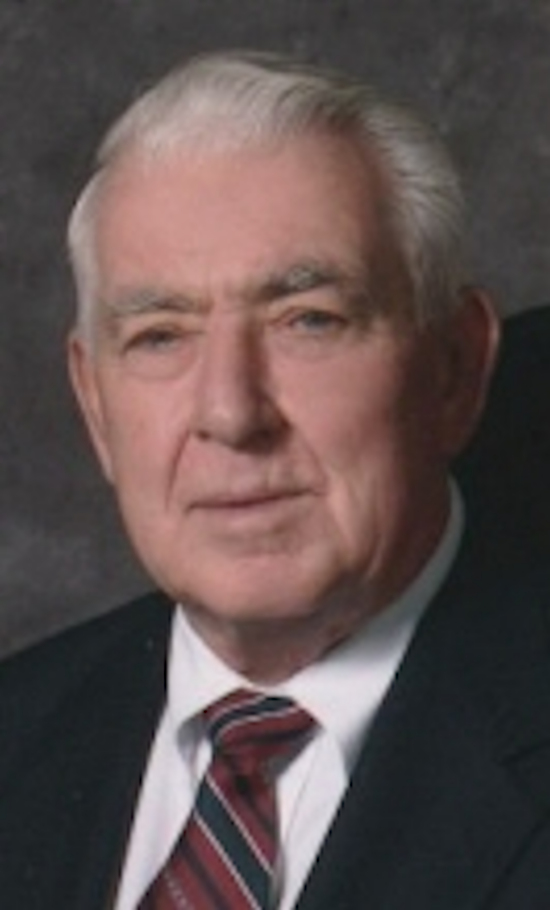 He married his high school sweetheart, Shirley Diamond, on Feb. 26, 1955, and they shared a wonderful life together for over 66 years. They raised two children, Brian and Beth.

Phillip enlisted in the United States Marine Corps in October 1954. During his service to the country, he was stationed at Camp Pendleton and Twentynine Palms, California, and at Lake Mead Base, Nevada, where he was assigned to the Armed Forces Special Weapons Division. Phillip was honorably discharged in October 1957 and remained a proud Marine throughout his life. In May 2017, he participated in an Honor Flight for veterans to Washington, D.C., escorted by his daughter.

After his time in the USMC, Phillip made a career at Bay City General Motors where he worked in the Heat Treat Department. He retired in April 1990 and moved to East Tawas where he and Shirley built a home on their wooded acreage.

Phillip loved the great outdoors and spent many enjoyable years hunting in Escanaba, Michigan, and fishing the Great Lakes from his boat “Toots.” He also had a great talent for woodworking and will be remembered for the beautiful projects he designed and crafted for his family and his church.

Phillip was an Elder at the Tawas Area Presbyterian Church. He served on the Facility and Grounds Committee and the Building God’s Vision Committee, helping to enhance the church. He took great pride in the work he did with the church.

There will be a memorial service with military honors at the Tawas Area Presbyterian Church celebrating Phillip’s life on Saturday, June 19th, 2021 at 11:00 AM the family will welcome friends at 10:00 AM until the time of service. Pastor Kathleen Rowe will officiate.

In lieu of flowers, please consider a memorial donation to the Tawas Area Presbyterian Church or to the Hunter Hospitality House in Port Huron, Michigan.