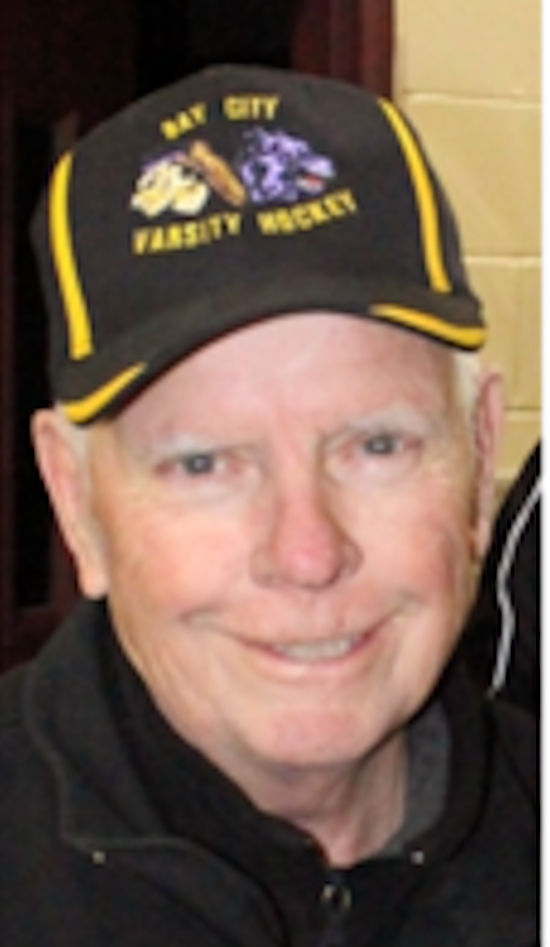 Richard “Dick” Douglas Schram passed away peacefully on Tuesday, June 9, 2020 with his loving family by his side. He was born on June 30, 1946 to the late Albert and Alice Schram. Dick graduated from T.L. Handy High School in 1965. After graduation he entered the United States Air Force and was very proud of his military service. He served in in the Vietnam War from 1968-1969. Dick retired after 35 years from UA local 85 Plumbers and Pipefitters. On April 23, 1978 he married Linda Mahoney Petty. She preceded him in death on September 11, 2012. In his younger years Dick was a very good fast pitch softball player. He was well known for his quick double play at 2nd base with his brother-in-law, Terry. He was also an avid bowler and golfer. Dick especially enjoyed watching and traveling to watch his grandkids play hockey, basketball, baseball, volleyball and softball. Dick was a member of Vietnam Veterans Association, Veterans of Foreign Wars and American Legion Post 18.

At the request of Dick, cremation has taken place; a Celebration of life will take place at 2312 Wheeler Road Bay City, Michigan 48706 on Friday, July 10, 2020 at 6:00 p.m. Officiating will be Rev. Fr. Robert Kelm. Military honors conducted by the Bay County Veterans Council at 3:30 p.m. Friends may visit at 2312 Wheeler Road from 2:30 p.m. until the time of service. Those planning an expression of sympathy may wish to make a memorial contribution to the wishes of the family.