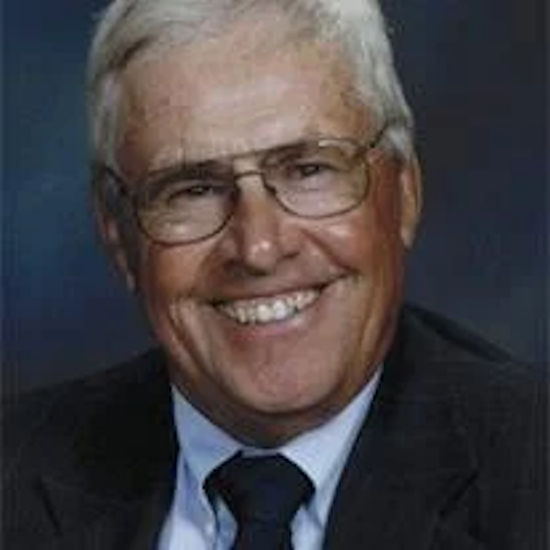 He was born October 17, 1931 in Bay City, Michigan the son of Clement and Marie (Williams) Ruhland.

Bob graduated from T.L. Handy High School in 1949 and Northeastern School of Commerce in 1951. After serving four years in the United States Air Force and achieving the rank of Staff Sergeant he returned to Bay City to run the family business, Made Rite Potato Chip Company for almost 50 years.

During his lifetime he served as President of the Chamber of Commerce, President of the Northeastern Potato Chip Institute, member of the Bay City Country Club and Fiddlesticks Country Club Fort Myers. He belonged to the Lions Club and was a parishioner of St. Vincent de Paul Church and Blessed Pope John the 23rd.

Mass will be held at Blessed Pope John XXIII on Tuesday January 31st at 11:00 a.m. Located 13060 Palomino Lane Ft Myers. The Mass will be followed with a luncheon at The Fiddlesticks Country Club at 12:30 p.m.