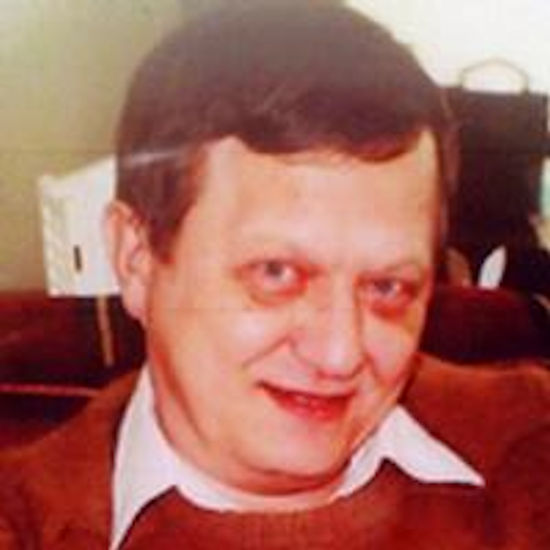 Mr. William Lyle “Pooter” Traxler, of Bay City, passed away unexpectedly on Saturday, November 7, 2015 at his cottage in Lupton, MI, at the age of 67. He was born on May 7, 1948 in Bay City. Bill was a graduate of T.L. Handy High School. He then went on to proudly serve in Vietnam with the U.S. Army, 2nd Battalion, 60th Infantry. While in Vietnam, he was the recipient of 2 Purple Hearts. He was a member of the D.A.V. Bill retired from Bay City Powertrain in 2000 after 30 years of employment. He was a member of St. John’s Ev. Lutheran Church and enjoyed spending time up north hunting and fishing.

The Funeral Service will take place at 11:00 a.m. on Friday, November 13, 2015 at St. John’s Ev. Lutheran Church. Officiating will be Rev. Paul E. Schaewe. Private interment with Military Honors will be held at Floral Gardens Cemetery. Friends may call at the Gephart Funeral Home, Inc. on Thursday from 4:00 to 8:00 p.m. Mr. Traxler will lie instate at the church on Friday from 10:00 a.m. until the time of service. In lieu of flowers, memorial contributions may be made to St. John’s Ev. Lutheran Church. www.gephartfuneralhome.com