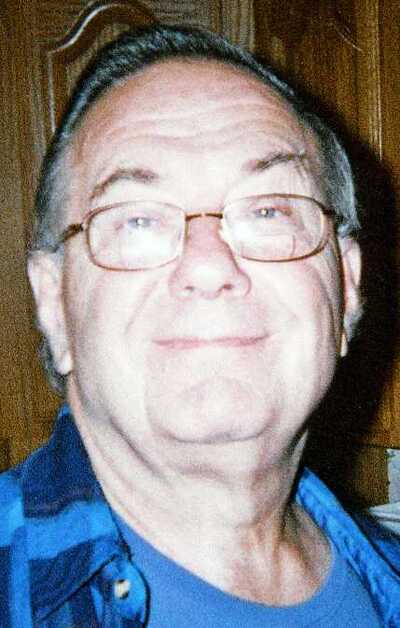 Edwin David Ekkens passed away Monday, June 28, 2021 at his residence with his family by his side at the age of 81 years. He was born on November 1, 1939 to the late Clarence and Gertrude (Laskas) Ekkens. Edwin proudly served in the United States Marine Corp and was honorably discharged. He owned and operated Bishop Young Furniture until 2002 when he retired and sold the business. He would always help anyone that needed it and had a very giving heart.

Cremation has taken place, memorial visitation will take place on Friday, July 2, 2021 at Bay Valley Christian Church, 2535 Wilder Road, Bay City from 2:00 to 6:00 p.m. In lieu of flowers contributions may be made to the wishes of the family. For online condolences visit www.gephartfuneralhome.com