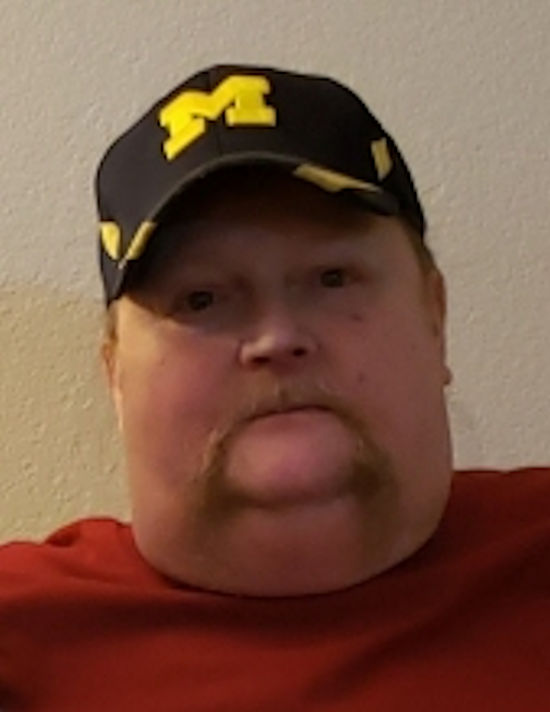 Timothy Michael Ballard, 70 years old of Bay City, passed away on September 28, 2020 at McLaren Bay Region Hospital. He will be cremated per his wishes. A memorial service will be held on October 11, 2020 at 3:00 pm at the Lighthouse Family Worship Center at 300 N Wenona St in Bay City, with Dusty Ballard of New Testament Bethel Church officiating. Timothy Ballard was born on September 13, 1950. He graduated from T. L. Handy High School. He was a veteran of the United States Army. He enjoyed bowling, shooting pool, and winning at BINGO. He loved spending time with his family, including going to the movies with his daughters. In his younger years, his favorite pastime was getting into trouble with his brothers, Roy and Jesse. Timothy is preceded in death by his gram, Mable Elder. His gram raised him and held a special place in his heart. He was also preceded by his mother, Esther (Elder) Ballard, his sisters and brothers, Sherry (Ballard) Albertson, Judy Ballard, Laina Ballard, Beverly (Ballard) Mulligan, Roy Ballard, and Jesse Ballard. Timothy Ballard loves his church and found comfort in his faith.
Timothy Ballard is survived by his wife of 26 years, Debra K. (Jarvis) Ballard and his daughters, Tonya (Michael) Mueller, Tammy Burger, Taisha (Michael) Jankoviak and Step-daughter, Sara Daugherty. He is also survived by his sisters, Mary Lou (Ballard) Zelno, Star (Ballard) Spiker, and June (Ballard) Lohr.

Timothy Ballard has four grandchildren, Timothy James (TJ) Burger, Scott Burger, Jake Jankoviak, and Zackery Burger, as well as two step-grandchildren, Richard Diehl and Collin Sayers.
In lieu of flowers, it is Timothy’s request to have donations made in his name to the American Diabetes Association https://diabetes.org/donate-memorial?s_src=dorg&s_subsrc=dory
The family of Timothy Ballard wishes to extend our sincere thanks to the staff at McLaren Bay Region Hospital’s 2nd floor Neuro ICU. Thank you for all of the care and support during his stay, and for keeping us informed.
www.squiresfuneralhome.com

Use Scan QR Code to copy link and share it
PrevPreviousRobert Chase
NextLaurie B. (McGivern) HudsonNext