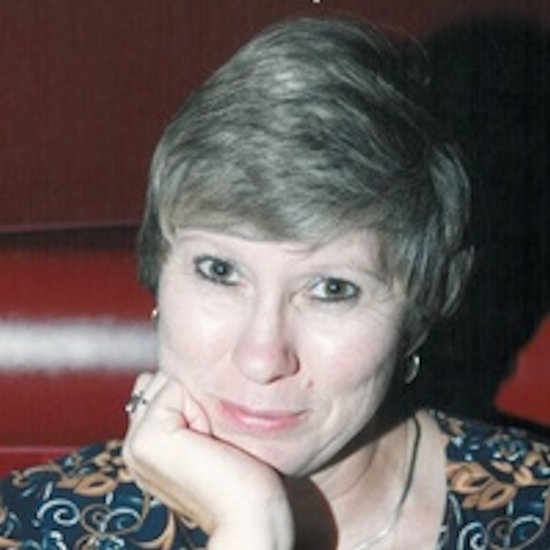 Born June 17, 1948 to Alvin J. and Dorothy M. (Shotwell) Lapan in Bay City, MI, she was raised there and in Linwood. Diane graduated from T.L. Handy High School in Bay City in 1966. On September 14, 1968, she married Edward McCoy in Bay City. Diane was a longtime employee of the Michigan DHS. She has been a resident of Alcona County for over 35 years. She was a member of St. Gabriel Catholic Church, and of its Altar Society. Diane loved BINGO and playing cards. She was a talented seamstress and enjoyed sewing clothes for her grandchildren.

Funeral Mass will be Wednesday, March 20, 2019 at 11:00 AM at St. Gabriel Catholic Church in Black River. Rev. Robert Bissot will officiate. Visitation will begin at 10:00 AM at the church. Burial will be in Calvary Cemetery in the spring. Diane’s family wishes to thank Hospice of Michigan for their care and compassion throughout Diane’s final days.