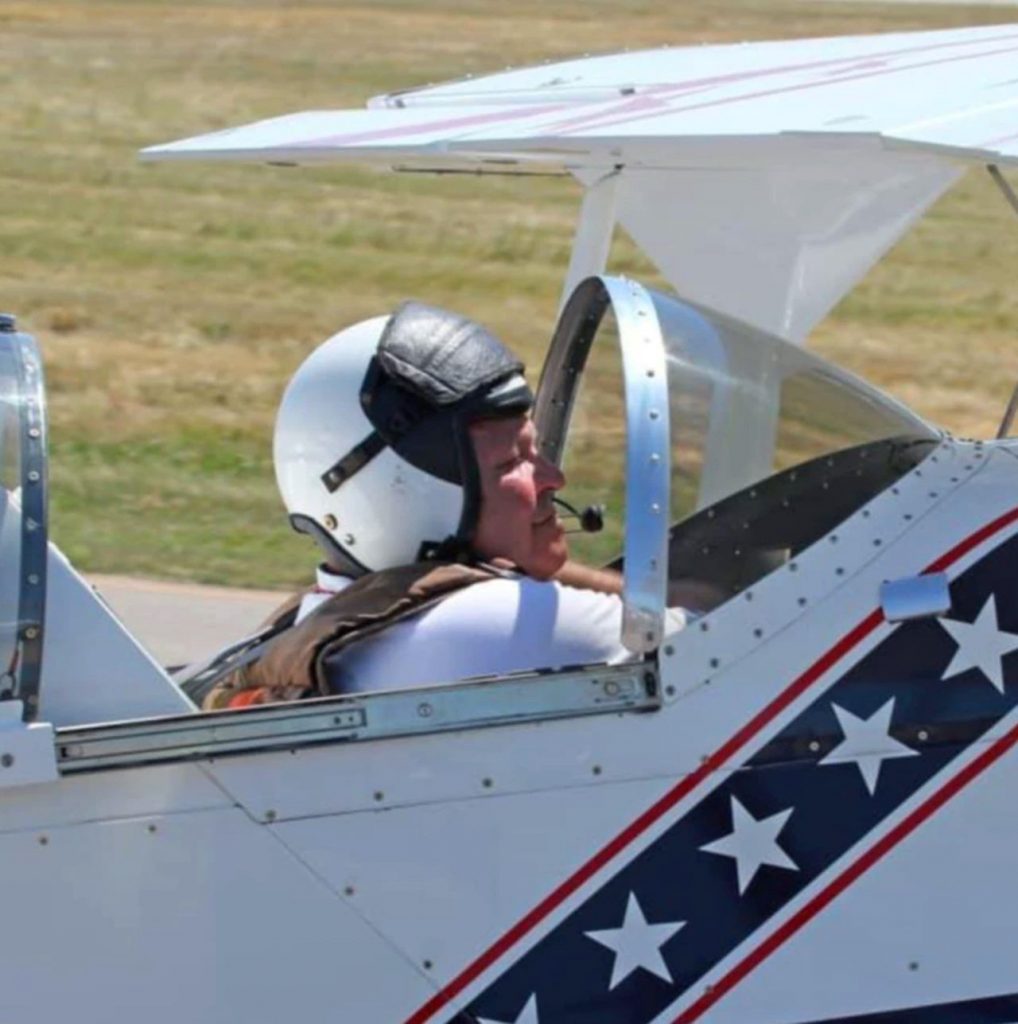 Doug was born in Bay City on January 27, 1951, the son of Donald Dodge and the former Norine Anne Frank. He was a 1969 graduate of T.L. Handy High School. While working at Vescios Supermarket during his high school years, he happened to meet the former Jeannine Fritz. They reconnected later in life and were united in marriage on October 6, 2001. Doug worked for General Motors and was most recently the Airport Manager for James Clements Airport; a position he held for the past 32 years. A devoted and gifted pilot, Doug was also the owner of Acro Specialties and was a well-known crop duster for farmers, especially in the Munger area. Doug was a world class aerobatic pilot, who flew in numerous air shows and was known for his mechanical and innovative thoughts and abilities. Artistic and intelligent, Doug was able to build from scratch many of the planes he flew in the airshows and was a proud member of the Experimental Aircraft Association, International Council of Air Shows, and Valley Aero Club. His humorous and generous ways will forever live on.

Doug’s family will be present to receive visitors on Monday, March 29, 2021 from 2:00 PM until 8:00 PM at Skorupski Family Funeral Home & Cremation Services, 821 N. Pine Rd., between Ridge & Center. Interment will be held privately in St. Patrick Cemetery. Memorial contributions may be directed to the wishes of the family.