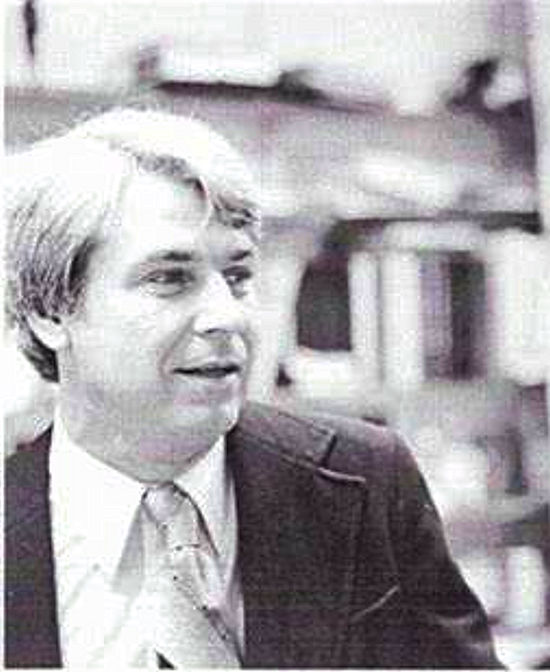 George W. Stevenson, age 73 years, died suddenly Monday, January 26, 2009. George was born in Ann Arbor on January 20, 1936. He married the former Patricia Foss in Bay City on December 28, 1960. George was a 1955 graduate of Bay City Central High School, where he earned 9 Varsity Letters in track, football, & basketball and where he was named Athlete of the Year in 1955. He was also a graduate of MSU’s education program and played football for MSU while attending. Mr. Stevenson served on the Bay County Board of Directors Sports Hall of Fame, and T.L. Handy Pride Association to preserve the history of Handy High School. He was a member of Memorial Presbyterian Church and served on the Mission Board and as an Elder. He was past president of both the Saginaw Valley Principals Association and Saginaw Valley League, served as executive director for the YMCA , and was a member of the Elks Club #88. George retired from the Bay City Public Schools after 28 years, the majority spent at T.L. Handy High School. George W. Stevenson walked the halls of the former T.L. Handy High School as its principal for 17 years. He loved with great spirit MSU football, enjoyed golfing, walking on the beach in Florida, Tuesdays Men’s Breakfast Club and 1st Wednesday. He loved to work in his yard and care for his beloved birds.

A Life Celebration Gathering and time of sharing will be held from 11:00 to 3:00 p.m. on Saturday, January 31, 2009 at the Bay City Country Club. In lieu of flowers those considering an expression of sympathy are asked to consider memorial contributions to Memorial Presbyterian Church or the Wishes of the Family. Arrangements by Cremation Society of Mid-Michigan, 1-888-273-3553.

To plant trees in memory, please visit our Sympathy Store.