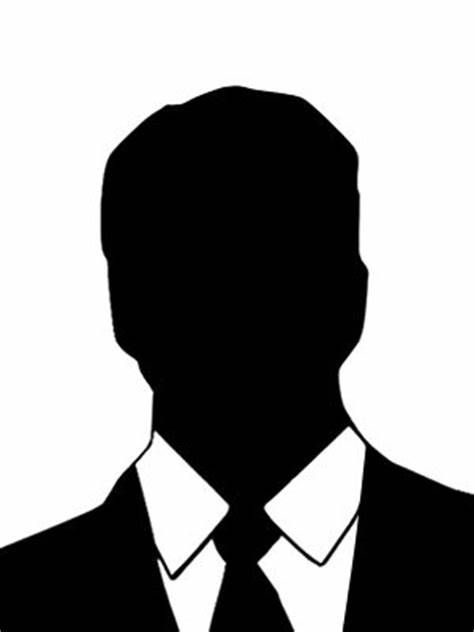 The son of Barbara M. (Gatza) and the late Arthur J. Fritz was born on April 8, 1940, in Bay City and had resided in this area all his life. He graduated from T.L. Handy High School in 1960, served with the U.S. Navy, worked and retired from General Motors, was a member of UAW Local 467 and St. Anthony/St. Joseph Parish Community.

Jim’s family will receive friends at the Auburn Chapel of the Cunningham-Taylor Funeral Homes, Inc. today from 1 to 5 and 6 to 9 p.m.

Those persons who wish to remember Jim with a tribute are encouraged to consider St. Anthony/St. Joseph Parish Community or the Toni & Trish House for the care of terminally ill in (Fisherville). Envelopes will be available at the funeral home.