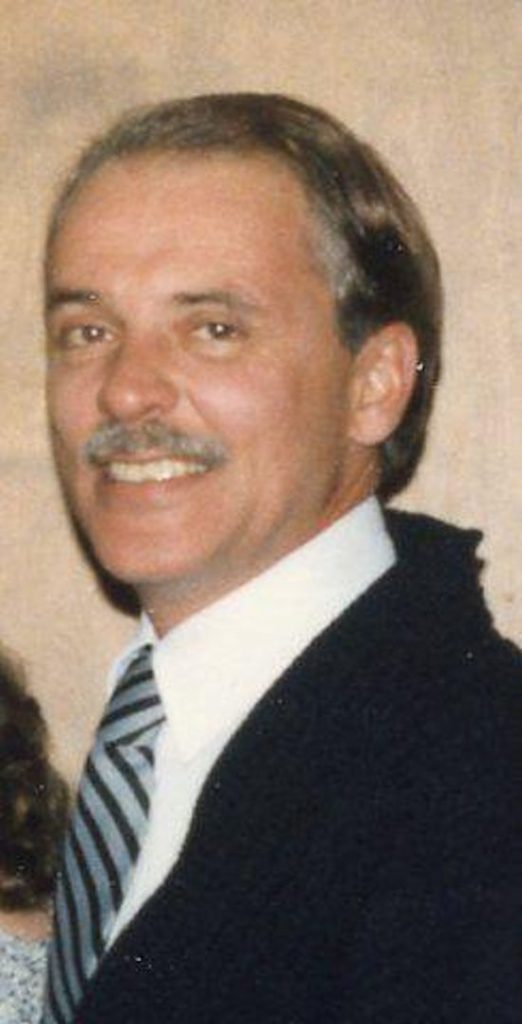 The son of the late John Francis and Jean (Froeck) Bartel, he was born October 4, 1947, in Bay City, Michigan. Jim graduated from T.L. Handy High School, proudly served his country in the United States Army during the Vietnam War and retired from General Motors Co. – Bay City Plant. He had a love for photography, was an avid softball player and enjoyed managing many teams. He also enjoyed waterskiing, boating and camping with friends and most of all he cherished the time he spent with his children, grandchildren and family.

Besides his parents, John and Jean, he was preceded in death by one infant sister, Mary Elizabeth; his former wife of 32 years, Rosemary (Symborski) Bartel; and one brother-in-law, Richard Kowalski.

A Celebration of Life Ceremony will take place Saturday, November 19, 2016, at 4 p.m. at the Gephart Funeral Home and Cremation Services, Bay City, Mich. Officiating will be Mary Ann Helie. Members of the Bay County Veterans Council and the United States Army will conduct military honors at 1 p.m. The family will be present at the funeral home on Saturday to receive visitors from noon until the time of the service.