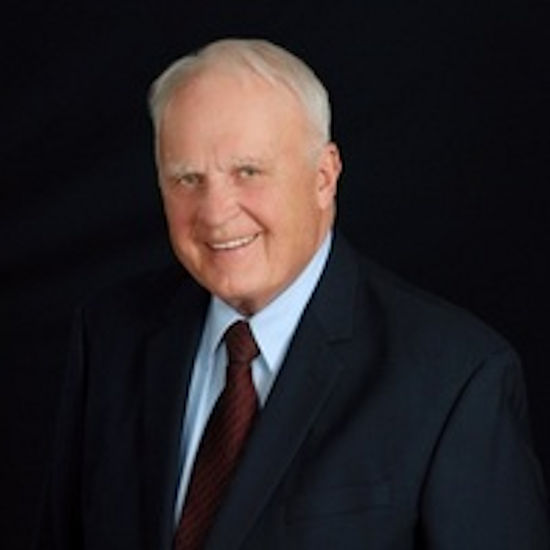 Lawrence is a member of Messiah Lutheran Church and graduate of St. John’s Lutheran School in 1952, and T.L Handy High in 1956. After proudly serving and reaching the rank of SGT in the U.S. Marine Corps, he spent more than 40 years in the airlines, tour and travel industries in the U.S. and abroad, based mainly in California and Turkey. He along with his wife and daughter Marian resettled in Bay City in 2006.

The family would like to give a special thank you to Sandra, Alli, McLaren Nurses and the other staff at the ICU.