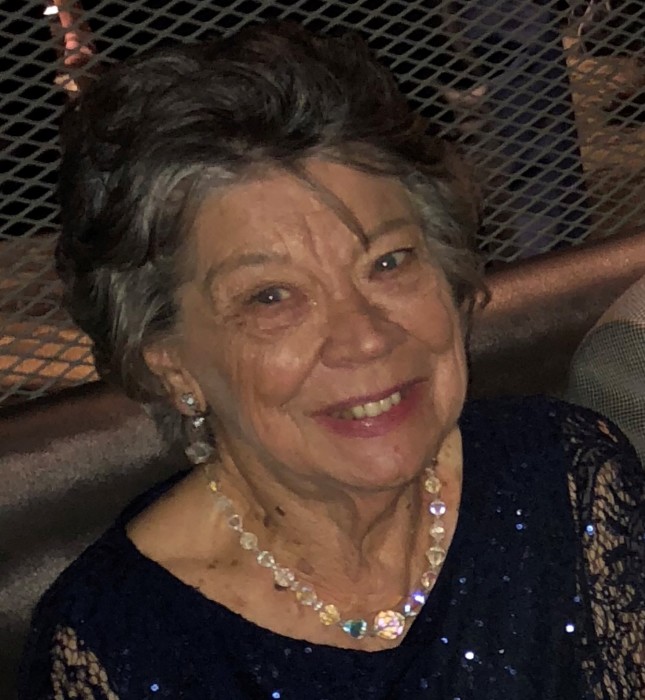 Marian Elaine (Rohrer) Len lost her short battle with cancer on February 20, 2020 in her home at Ocean Reef Club in Key Largo, FL. She was born August 9, 1932 to Ernest M and Carrie M (Dimmick) Rohrer. She grew up in Bay City and graduated from T.L. Handy High School where she played clarinet in the marching band. She was a member of Westminister Presbyterian Church in Bay City and sang in the choir with her father Ernest Rohrer. When she relocated to Saginaw,(mid 60’s) she became a member of the First Presbyterian Church and in 1970 Leonard bought a business in Leslie, MI and they relocated to Jackson, MI where they have resided for the last 50 years.

She is survived by her husband of 68 years, Leonard F. Len and four daughters. Carol E Kleinert from Petoskey, Janet Len from Southfield, Susan M Drake (Leslie Drake) from Rives Junction, and Lynda Len from Jackson MI., She was preceded in death by her son, Robert E Len of Jackson, MI.

Marian was a member of the Jackson Country Club, Jackson, MI. The Old Club of Harsens Island, MI and Ocean Reef Club in Key Largo, FL. She and Leonard loved cruising the Great Lakes and beyond. Aboard the “Lady Marian”, they annually voyaged from the Clinton River, MI through the lakes, ocean and intercoastal to Key Largo,, FL. Marian’s smile would light up a room. . She was a really good bowler and loved music and dancing as well as playing cards. She played a lot of solitaire and rummy, but she loved family most of all. She was kind, patient, and positive with a quick wit and great sense of humor along with being a truly gracious lady. A memorial service will take place sometime in the future. In lieu of flowers please consider donating to Hospice or Vitas.