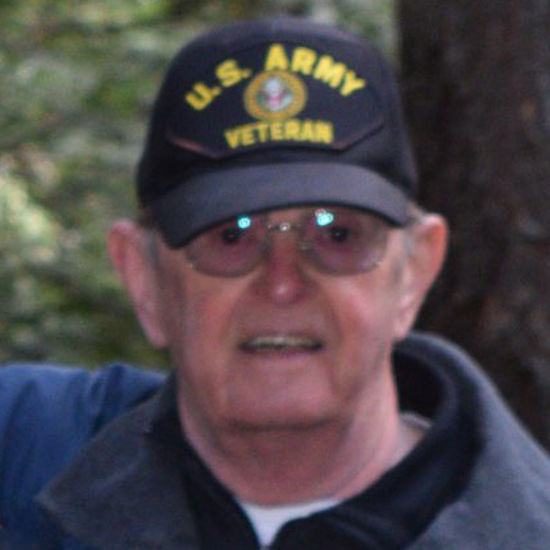 Michael Norman Shelson, Sr., of Caro, age 77, passed away Wednesday, August 26, 2020, at Covenant Health Care – Cooper in Saginaw. Mike was born May 3, 1943, in Bay City, the son of the late Norman Julian and Marion (Mattson) Shelson. He grew up in Bay City and graduated from T. L. Handy High School where he held several track records that remained for many years, graduating with the class of 1961. In 1964, he was drafted to the U.S. Army and served in Korea as a medic with the 121st Evac Hospital. Following his honorable discharge in 1966, he returned to Bay City and began work as an orderly at the former Bay City General Hospital where he met his future wife, the former Barbara Lee Nettleton. Mike and Barb were united in marriage on June 19, 1971, in her hometown of Rhodes and have cherished more than 49 years together. In 1986, the couple moved with their three children to Caro and Mike began a new career as manager of the Auto Works store. He retired in 1995 due to a second heart attack he was unlikely to survive, and the family felt each of the 25 additional years they had with him were a gift from God. Mike enjoyed fishing, hunting, golfing, boating, woodworking, car repair, and camping, but his passion was his family and helping them succeed.

In keeping with Mike’s wishes, cremation has taken place. A celebration of his life and military honors will be held at 3:30 p.m. Saturday, August 29, 2020, at Shelson Industries, 3601 Mertz Road, Caro. The family will be present to receive friends before the service beginning at 1 p.m. The family was assisted with these arrangements by the Ransford Collon Funeral Home of Caro. Friends may share memories, thoughts and prayers online at www.RansfordCollon.com.