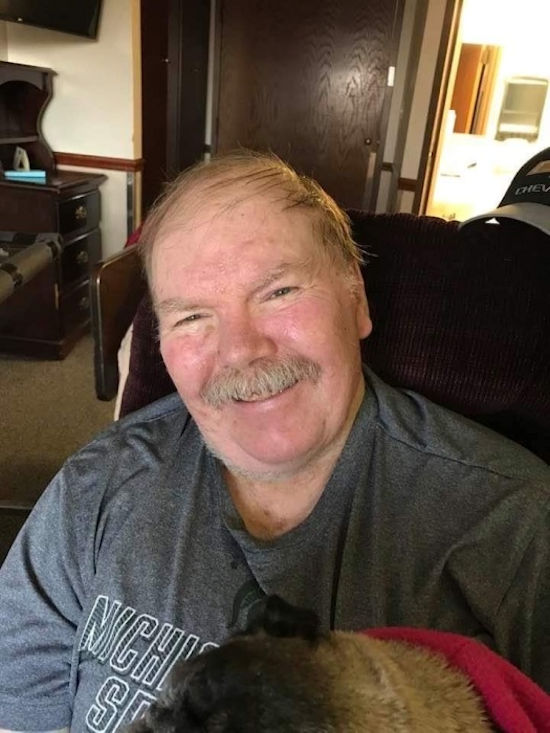 Ricky was born on August 12, 1957, in Bay City, MI, to Walter and Rosie (Rosebrock) Roth. His parents preceded him in death.

Ricky graduated from TL Handy High School in Bay City, MI. He retired from General Motors in Fort Wayne. He was a member of St. Peter Lutheran Church.

Along with his parents he was preceded in death by one sister, Betty Miller.

A private burial will be at a later date in Floral Gardens Cemetery, Bay City, MI.

In lieu of flowers memorials can be made to NAMI Fort Wayne (National Alliance on Mental Illness) in care of McElhaney-Hart Funeral Home, 715 N. Jefferson Street, Huntington, IN.

On line condolences may be sent to: www.mcelhaneyhartfuneralhome.com.