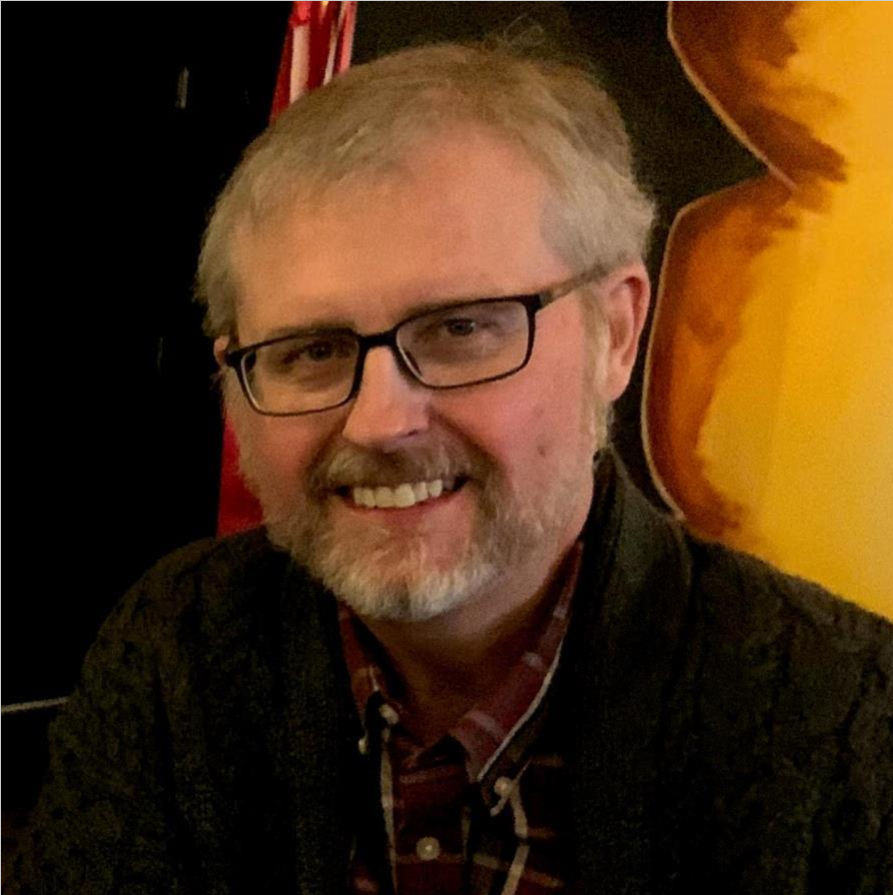 Patrick (Pat) Jerome Voisine, 58, passed away on August 7, 2020 at home in Huntington Woods, Michigan surrounded by his family. Pat was born in Bay City, Michigan to Margaret (Peggy) Voisine and Fred Voisine where he attended T. L. Handy High School. He graduated from Michigan State University in 1985 with a Bachelor of Science degree in Medical Technology. Following college, Pat worked in Atlanta, GA before returning to the Detroit area in 1987. He went back to school at Wayne State University where he earned his teaching certificate and his Masters in Education.

He married Janet (Meisel) Voisine in 1988 and they settled in Huntington Woods, Michigan. Pat and Janet met as freshmen at MSU and had a lifelong love of the University and were Spartan Football season ticket holders for many years. Pat was thrilled to share his love of his alma mater with his children who all graduated from MSU. A highlight was taking his family to the 2014 Rose Bowl and coming home with a Spartan win! In addition, Pat was a lifelong Detroit sports fan and took every opportunity to attend a game with friends and family.

Pat taught for 27 years in the Hazel Park Schools and dedicated these years to giving his students a quality and fun educational experience. He was very active in the Hazel Park Education Association and served as their President and on the bargaining team for many years. He was passionate about providing the best for his kids and his co-workers and fought tirelessly for their benefit.

Pat was preceded in death by his parents, Margaret (Williams) Voisine and Fred F. Voisine.

He is survived by his wife Janet, his daughters Caroline of Nashville, TN, and Robin of Cleveland, OH, and his son Eric of Huntington Woods, MI. He is survived by his Sister Marjorie (Steve) McKinney of Ft. Davis, TX, his brother John Voisine, Carlsbad, NM, his sister Teri (Michael) Wilkerson of Benton, IL, and sister Lisa (William) Ketzeback, Cloudcroft, NM.