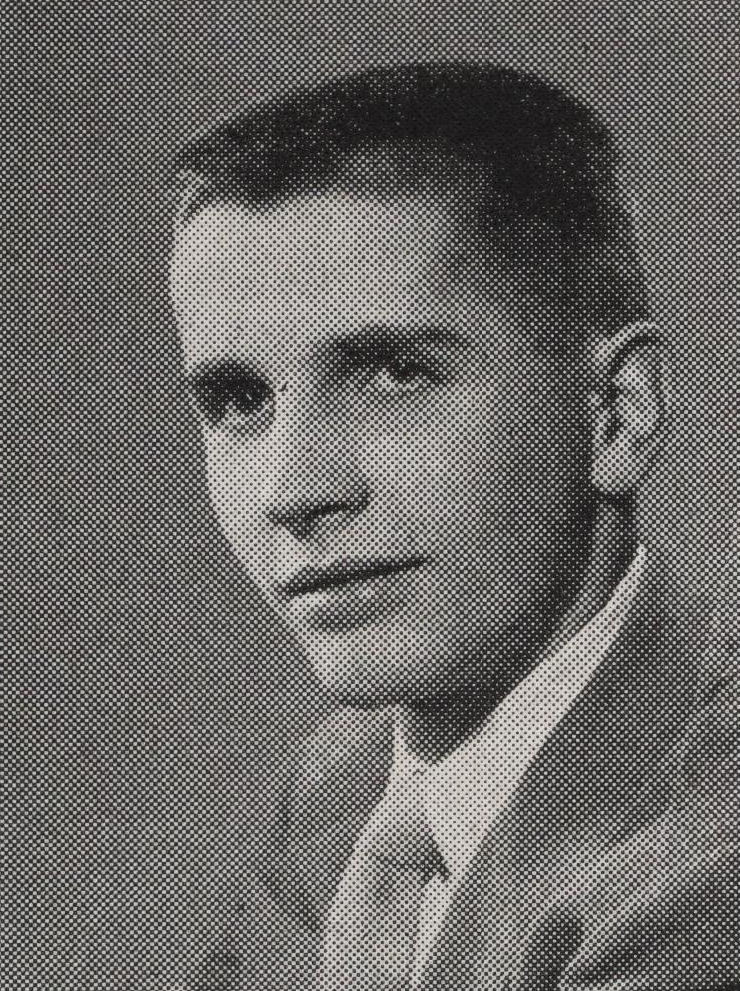 Patrick “Pat” Neil O’Brien, 85, of Traverse City, passed away Tuesday morning, Jan. 8, 2019 at home while surrounded by his family. Pat was born on Feb. 24, 1933 in Bay City to the late Fred and Edna (MacDonald) O’Brien.
Pat graduated in the class of 1952 from TL Handy High School in Bay City. He honorably served our country in the United States Air Force from 1953 to 1957. He was stationed in Empire and protected the Michigan coastline in the Radar Division.

Pat spent his career working for Chevrolet – Bay City Division in various capacities. He worked as a methods engineer, production supervisor and tool and die designer during his 34-year tenure. He was also very active in serving the Bay City community. Most notably, he served on the city commission in Bay City as a commissioner and president of the commission. He was also a past board member and president of the Big Brothers of Bay City, Saginaw Bay Area and served on the Mental Health Board, Bay County Chapter, as well as the board of elders of the First Presbyterian Church in Bay City.

In 1988 he and Carol moved to Traverse City, where he could walk the Lake Michigan beaches every day and fish the many lakes in the region. New to the area, they became very active in the Newcomers Club, playing bridge, cross country skiing and playing tennis. He was also once active with the Friends of the Interlochen Public Library.

During his lifetime he also enjoyed working with wood, home remodeling and even built several homes, including a family cottage on beautiful Little Glen Lake.

From 2000 to 2012 Pat and Carol became snowbirds and enjoyed their time in The Villages of Florida. They loved the sunshine, community and social functions in that area.