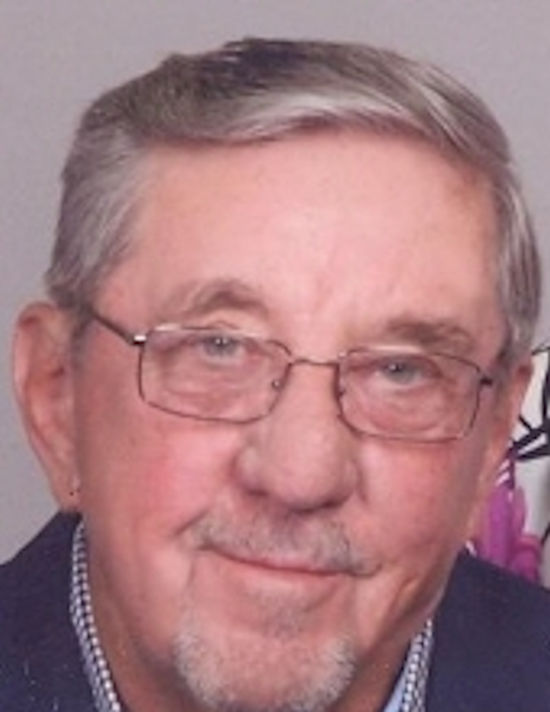 Robert “Bob” J. Muszynski, aged 82, passed away on December 12th, 2020 peacefully at home surrounded by his family. He was born on October 8th, 1938 in Bay City, MI to the late Walter and Alice (Murawski) Muszynski. He graduated from T.L. Handy High School in 1956.

He served honorably in the U.S. Air Force from 1957 to 1961. He then married his beloved wife Rosemarie (Rogel) in 1961. They celebrated their 59th Anniversary on November 11th. Together they had five children Todd Michael (Stillborn), Sherri
Heisler, Richard (Deceased), Daniel and Trisha.

Bob retired from Dow Chemical Co. after 30 years of employment, as a Journeyman Pipefitter. He was the original “Bob the Builder.” He could build and repair anything, and was always ready for the next project. He enjoyed golfing with family and friends. He was a sports enthusiast. He also enjoyed wood carving, building puzzles and constructing model airplanes. He was a “darn” good cook. He was famous for his homemade dill pickles, soups and his Thanksgiving Day stuffing. Bob loved being a grandpa to his ten grandchildren and one great-grandson: Shawn
(Alecia) Heisler, Christopher (Brooke) Heisler, Olivia DuFresne, Danielle, Alex (Deceased), Nicholas, Ryan, Carter, Jade Dowdy, Jacob Meldrum and Carson Heisler.

He was predeceased by his parents Walter and Alice, sister Betty (Frank) Potter, sister Patricia (Gerald) Schultz, and is survived by his brother Donald (Marge) Muszynski. He was also predeceased by his in-laws Louis and Rose Rogel, and brothers-in-law Ronald and Matthew Rogel.
Bob was a longtime member of Our Lady of Peace Parish (St. Mary’s). The family will be present for visitation on Sunday, January 3rd, 2021 at Rivertown Funeral Chapel, 1:00 PM – 6:00 PM. A private memorial service will begin at 6:00 PM. In lieu of flowers, contributions may be directed to the Good Samaritan Rescue Mission, Beacon of Hope Pregnancy Care Center, or St. Jude Children’s Research Hospital.
Bob was a man of integrity and quiet strength.