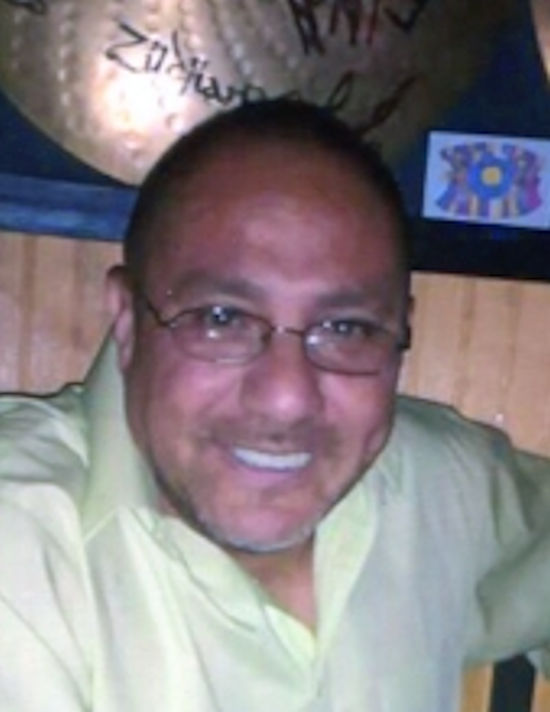 Silverio U. Becerril, age 54, passed peacefully on July 20, 2020, after a long fight with pancreatic cancer. A battle in which he never gave up. He was born on June 26, 1966, in Bay City Michigan. He was formerly employed by Firestone Tires.

Sal loved to dance and attend Latino social events. He as an avid bowler, a sport he played since he was a little boy with his uncle and his brothers. Sal was a fine baseball player, a player fine enough to be looked at by the Cincinnati Reds Organization. What Sal loved to do the most was to cook. It didn’t matter if it was in the kitchen or out on the grill. Sal loved to feed his friends and family.