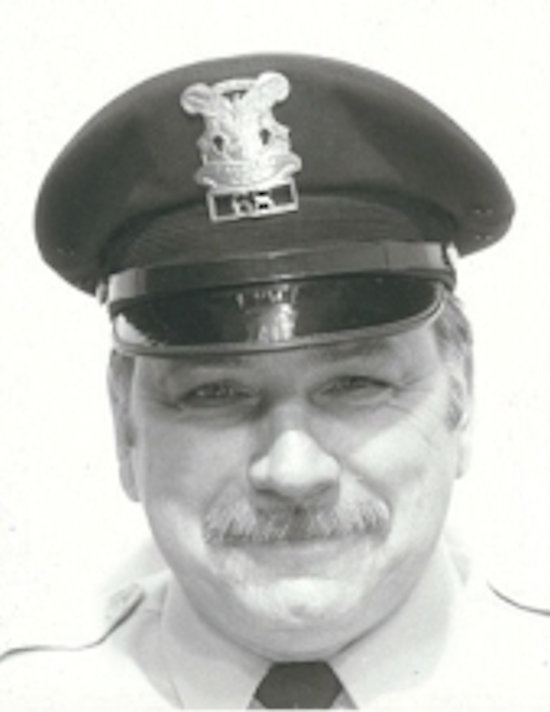 Our beloved father, grandfather, and great-grandfather, Thomas Steven Toth, passed away peacefully, with his family by his side, in the evening hours of Tuesday, June 8, 2021 at Brian’s House in Hampton Township, Michigan. Age 78 years. Thomas was born on May 13, 1943 in Texas to the late Steven and Leona (Bezeski) Toth. Following graduation at T.L. Handy High School in 1961, Thomas worked for American Hoist for a few years before finding his true calling. In 1965 Thomas graduated from the Police Academy and joined the Bay City Police Department. After over 28 years of service, Thomas retired in the early 90’s after working in the Patrol Division, Vice Squad, Detective Bureau, Court Officer, Arson Investigator, Juvenile Officer, and Dive Team. During his time with the department Thomas earned two Meritorious Academy Citations; one, for working undercover during a drug investigation, and the other for saving the life of a baby during an emergency call. He was also cited for his off-duty capture of an armed robber.

Thomas was a member of Trinity Lutheran Church and the Fraternal Order of Police. He also enjoyed volunteering at the AMVets Post 22. Thomas had a great love for the outdoors; he loved the water, boating, fishing, and hunting. He spent much of his time enjoying the beautiful Upper Peninsula of Michigan at his cabin in De Tour Village. Antique cars also brought Thomas much enjoyment; he loved restoring them in his later years, and in his younger years he enjoyed racing at Tri-City Speedway. Another hobby of Thomas’s was repairing and collecting antique lever action rifles. Over the last two and a half decades, Thomas shared many great memories with his significant other, Mary. Mary will forever cherish the trips and adventures she went on with Thomas. Traveling to Alaska and Yellowstone National Park were just a couple of the great adventures they shared together. With his many joys in life, Thomas’s family meant the absolute world to him. They will forever cherish the memories made with him, and he will be missed dearly by all.

A Celebration of Thomas’s Life will be held at 6:00 p.m. on Sunday, June 13, 2021 at the Ambrose Funeral Home, 1200 Garfield Ave. Bay City, MI 48708. Officiating will be Thomas’s brother, Steven Toth. Memorial Visitation will be held at the funeral home on Sunday from 2:00 p.m. until the time of service. Private Family Inurnment will take place at St. Patrick Cemetery. Those planning an expression of sympathy may wish to consider a memorial to the “Wishes of the Family”, in care of Mary E. Morse. For online condolences please visit,