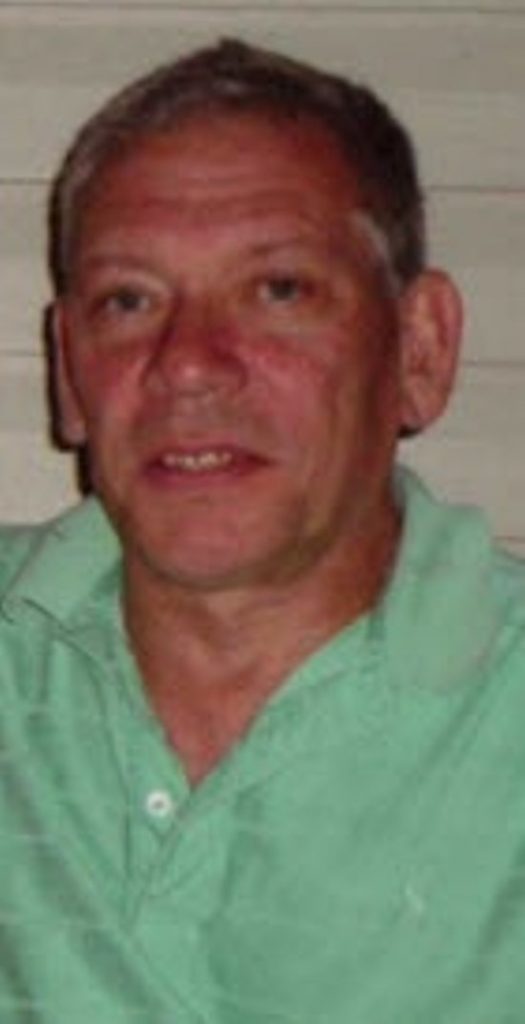 William “Bill” F. Miller, age 54, of Swanton, Ohio, went home to be with his Lord and Savior, Jesus Christ, Tuesday afternoon, October 1, 2013, surrounded by his loving family, at Hospice of Northwest Ohio in Toledo, following a 2 year courageous battle with lung cancer.  He was born September 23, 1959 in Bay City, Michigan to Thomas W. and Mary (Friebe) Miller. He graduated from T.L. Handy High School in 1977. On August 24, 1985, he married Amy Jo Siebenaller at St. Patrick of Heatherdowns Church in Toledo.

Bill worked as an Operations Manager for PTI/Preformed Technologies. He was a member of St. Richard Catholic Parish and the Swanton Elks. He took great pride coaching his boys sports teams.

Family and friends may visit Friday, October 4th from 2 to 8 p.m. at the Weigel Funeral Home in Swanton, where a Vigil service will be held at 7:00 p.m.  Visitation will continue Saturday, October 5th from 10:00 a.m. to 11:00 a.m. at St. Richard Catholic Church, where a Mass of Resurrection will begin at 11:00 a.m. with Fr. Daniel J. Zak   officiating and Deacon Timothy R. Worline assisting.  Interment will be private.

In lieu of flowers, memorial contributions may be directed to a college fund for his son, or St. Richard’s Life Teen Program.