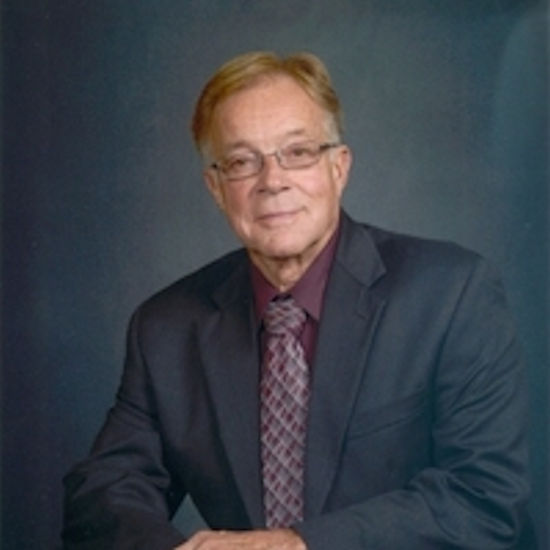 Alan Clarence Foerster, loving husband, father, grandfather, passionate farmer, and friend passed away peacefully at his home with his affectionate wife and family by his side on July 20, 2021. He was 74 years old. Alan Clarence Foerster was born on February 12, 1947 to the late Edna (Schmidt) and Roland Foerster. Alan was confirmed at St. John Amelith and graduated from T.L. Handy High School. After graduation, Al married his high school sweetheart, Sandra (Sandie) Ann McKendry on November 19, 1966, in Bay City at Immanuel Lutheran Church. She preceded him in death.

Shortly after getting married, Al enlisted in the United States Army Reserves, serving six years. He was honorably discharged as a Drill Sergeant (E5).

Al worked and retired as a truck driver for Wirt Stone Dock out of Bay City.

Al was a family man and a mentor. He referred to himself as “The fixer”. Al’s family and friends share similar stories of him being there to lend a helping hand or guide them along in a repair or task. Al was especially passionate about his family and loving wife. Al was a fan of any sport one of his grandchildren participated in. He was so proud of his family, and you could see it on his face when he was in their presence.

Final resting place at St. John Amelith. A Funeral Service will take place at 11:00 am on Monday, July 26 at St. John Amelith Lutheran Church, 1664 Amelith Rd., Bay City. Pastor Kurt Eichinger (long-time friend and school mate) will officiate. Family and friends are welcome to visit at the Auburn Chapel of Cunningham Taylor Funeral Homes, Inc 312 W. Midland Road on Sunday from 2:00 pm to 6:00 pm. Al will be lying in state at the church from 10:00 am until the time of service. In lieu of flowers, those planning on an expression of sympathy may wish to consider memorials to St. John Amelith Lutheran Church or Wounded Warrior Project, www.woundedwarriorproject.org. Please share your thoughts and memories with the family at the funeral home, church or through www.cunninghamtaylorfh.com.