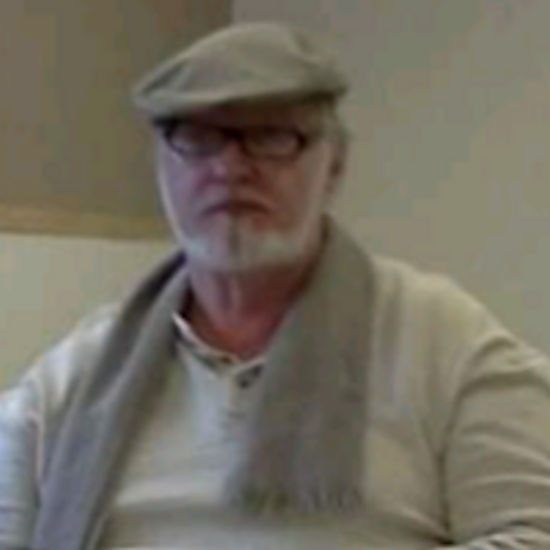 On July 18, 2021, Garry Wallace Frost went home to be with the Lord, at the age of 71. What a glorious gift to his mother waiting for him, for it was her birthday! What a celebration it was! Garry is finally free of pain. He can now walk among Heaven, with the ones that have passed before him. Where he has now found peace and true happiness.

Garry Wallace Frost was born in Bay City, MI to William Fredrick Frost and Ruth Mary Kimbrue on June 15, 1950. Garry graduated from Handy High School, and also attended Delta College, where he studied Nursing. Garry was a Jack of all Trades, but his true passion was caring for others. He was a caregiver for the majority of his career life. Garry had many passions in life. He loved to travel, cook, theater, but most of all, he loved his family. He was smart, funny, very fashionable and tough as nails.

Garry’s family would like to give all the staff at Huron Woods Nursing Home a special thank you. The care you all gave him was amazing. Thank you all from the bottom of our hearts.

At the request of Garry, cremation has taken place and a memorial service will be planned for a later date. Memorial contributions may be made to the wishes of the family.