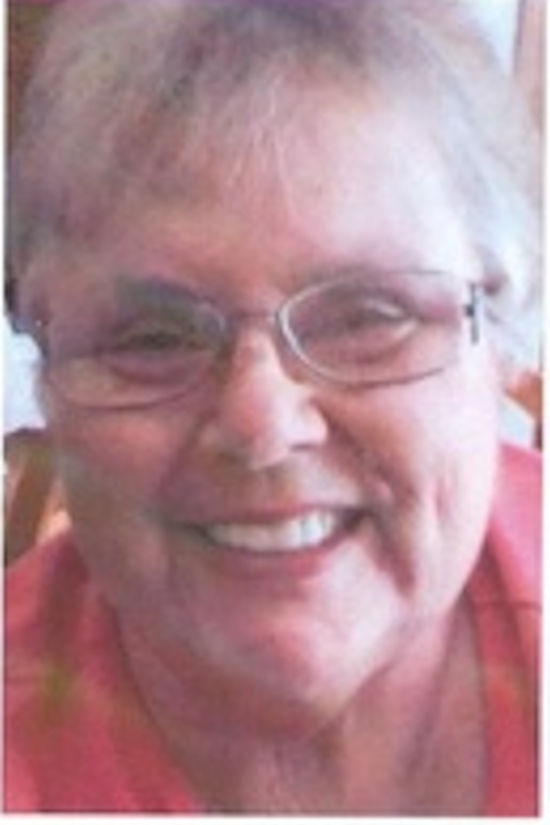 Carol Bickham was born on December 16th 1944 in Bay City, MI. She attended TL Handy High School. Carol married her soulmate, the late Michael George Bickham Sr., on September 30, 1965. She was employed at Grace Lutheran Church as Church Secretary for over a decade.
Carol is survived by her three sons, Michael Bickham Jr (Tammy) of Bay City, Scott Bickham (Kristen) of Midland, Eric Bickham of Auburn and her daughter, Coryn Lewicki (Chris) of Auburn along with ten Grandchildren Jacqueline, Michael III, and Jeremy Bickham; Amber Sawyer (Brad), Eden, and Carolyn Lewicki; Taylor and Mason Bickham; Hunter and Evan Bickham; along with two great Grandchildren Maria and Allison Sawyer. Carol is also survived by her two brother-in-law’s, Robert Bickham of Bay City and Bill Bickham (Peggy) of Tawas City; along with three sister-in-laws, Joyce Louchart of Tawas City, Donna Wegener of Auburn and Rose Wegener of Reese.

She is preceded in death by her parents, Lawrence and Meta Wegener, of Auburn, along with her siblings Howard Wegener of Reese, Lorraine Wegener of Midland, and Marvin Wegener of Auburn; and sister-in-law’s Mary Palmer of Pinconning and June Voisine of Bay City.
Her passions were her children, grandchildren, great grandchildren, gardening, and love of playing games and cards.

A memorial visitation is scheduled for 9:00am on Saturday, September 2nd, 2017 at Grace Lutheran Church in Auburn MI, with the funeral service at 11:00 a.m. and luncheon to follow. Rev. Aaron T. Schian will officiate. All are welcome to attend and celebrate Carol’s life. Memorial can be made to Grace Lutheran Church in her honor. Funeral arrangements were entrusted to the Auburn Chapel of the Cunningham-Taylor Funeral Homes, Inc.