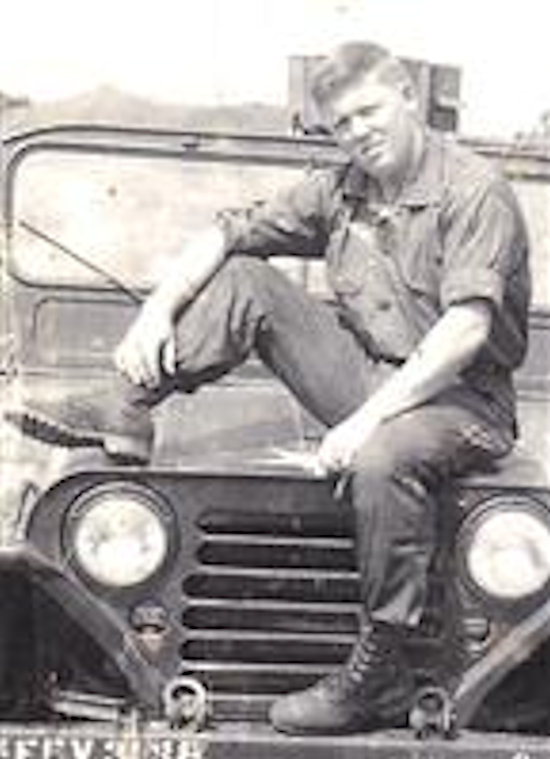 Edward N. Faught, age 69, passed away at McLaren Bay Region on Friday, December 27, 2013 with his family at his side. Ed was born in Bay City on December 12, 1944 to the late Carl “Don” Faught and Laviva “May” (Gorman) Cabay. He married the love of his life, Joyce Schmid, on March 14, 1969. Ed served in the U.S. Army 1st Calvary Division from October 8, 1965 to October 6, 1967 and was a working member of the VFW. He was employed by and retired from The Dow Chemical Company and SC Johnson. He was a member of the T. L. Handy Class A State Football Championship Team of 1961, which was inducted into the Bay County Sports Hall of Fame in 1998. He was a charter member of the Boy Scouts of America and organized Troop #139 in Pinconning. He was heavily involved in the Pinconning Little League as a coach and spearheaded fundraising efforts for the ball field improvements. He was a Sunday school teacher at St. Johns Lutheran Church, throughout the years he was actively involved in his childrens sports activities at Pinconning High School, where he helped organize the ski club in the Pinconning Area. Ed also enjoyed golfing, singing and spending time with his grandchildren, as they were the light of his life. He was also very proud to have had an invention patented in his name.

A celebration of Edward’s life will take place on Saturday, January 4, 2013 at 1:00 p.m. at Rivertown Funeral Chapel. Friends may call at the funeral chapel on Saturday from 11:00 a.m. until the time of service. In lieu of flowers, the family has asked for donations to be made to the Wounded Warrior Project.