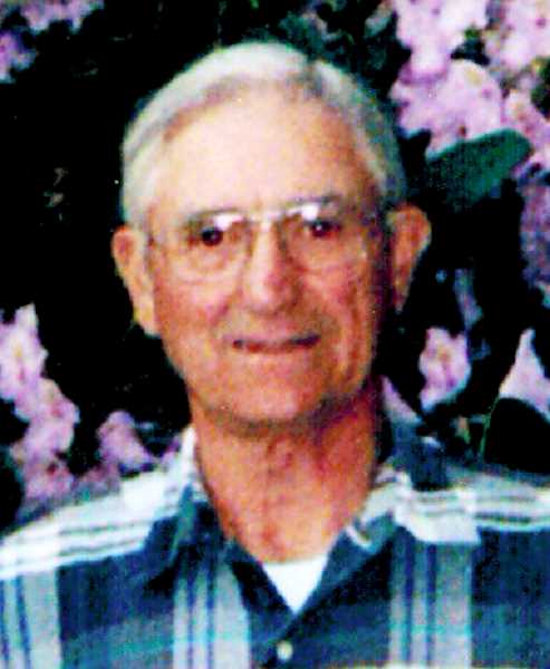 Eugene Mitchell McNalley passed away on Feb. 25, 2017. He was 82. He was born to Augustine and Mary (Lijewski) McNally in Bay City, Mich., on Feb. 8, 1935. Having been a little corker as a boy, he was nicknamed and known as Corky. After graduating from T.L. Handy High School, Corky was employed by Republic Steel Corp., as a deck hand on the Great Lakes ships, hauling iron ore from Minnesota to Ohio.

At 22, Corky joined the US Army Infantry, where he was an expert with a rifle and a member of the Honor Guard. While serving in San Francisco, he met and married Clara Mae Taylor, the mother of Michael and Kathryn. After serving in the Army, Corky returned to Michigan with his family. He continued his career as a diesel mechanic at Peninsular Diesel Co., in Saginaw, Mich., and later in Portland, Ore. Through competitive exams within the company, Corky was selected the best mechanic of the national company twice.

When the family moved to Oregon, Corky learned to scuba dive, and found great fun in ocean fishing, boating, hunting and traveling. He enjoyed ocean fishing with Dan and Tony Toman. When others might have slowed down, Corky purchased a seven-acre farm in Molalla, Ore, where he raised cattle, hosted geese, fed barn cats and was devotedly followed by his dog, Ginger.

Corky was a generous, helpful, hard-working and kind man with a passion for living. He was an excellent cook. His family and friends enjoyed his barbecues, fresh halibut, salmon, tuna, and crab. Corky’s canned, smoked salmon and tuna were highly prized Christmas gifts.

Despite the latest cancer diagnosis, Corky continued living, planning to go fishing, visit family, and attend the Pendleton Rodeo Round Up, all the while taking care of his affairs so the people he loved would not need to do so. Corky will be deeply missed.

Corky was preceded in death by his parents and sister, Romona McNally, who passed away unexpectedly on July 8, 2016.

A service in remembrance will be held at Willamette National Cemetery on Monday, March 13. Please gather at 12 p.m. at Lincoln Memorial Park, 11801 SE Mt. Scott Blvd., Portland, Ore. A celebration of his life is being planned for later this summer.