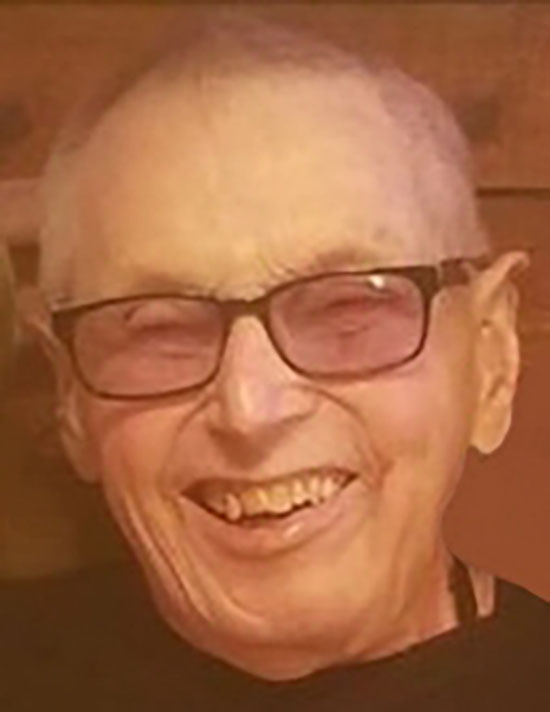 John was born September 15, 1935, in Bay County, Michigan home of his parents, the late John Sr. and Elsie (Mattis) Pashak.

On September 15, 1962, in the St. Vincent Catholic Church in Logansport, he was married to Judith Obenchain Pashak, who survives.

For 28 years, John worked as a psychiatric attendant at the Logansport State Hospital. He was the former co-owner of the Indiana Beach Taco stand in Monticello, a family-owned operation that had earned notoriety as the “best tacos” ever.

John attended the Destiny Church in Fishers. He was an avid Purdue, Colts and Cubs fan.

He was preceded in death by one son , David John Pashak, one granddaughter, Lindsay Michelle Widner; and two sisters, Jean Alvesteffer and Elsie Filcek.

A Funeral Service celebrating John’s life will be held at 10 a.m. Thursday, June 27 in Fisher Funeral Chapel, 1801 Chase Road, Logansport. Burial, with full military honors, will be held in Mount Hope Cemetery, Logansport, Friends will be received from 4 to 8 p.m. Wednesday in the funeral chapel. Memorial contributions may be made in John’s memory to a charity of the donor’s choice.