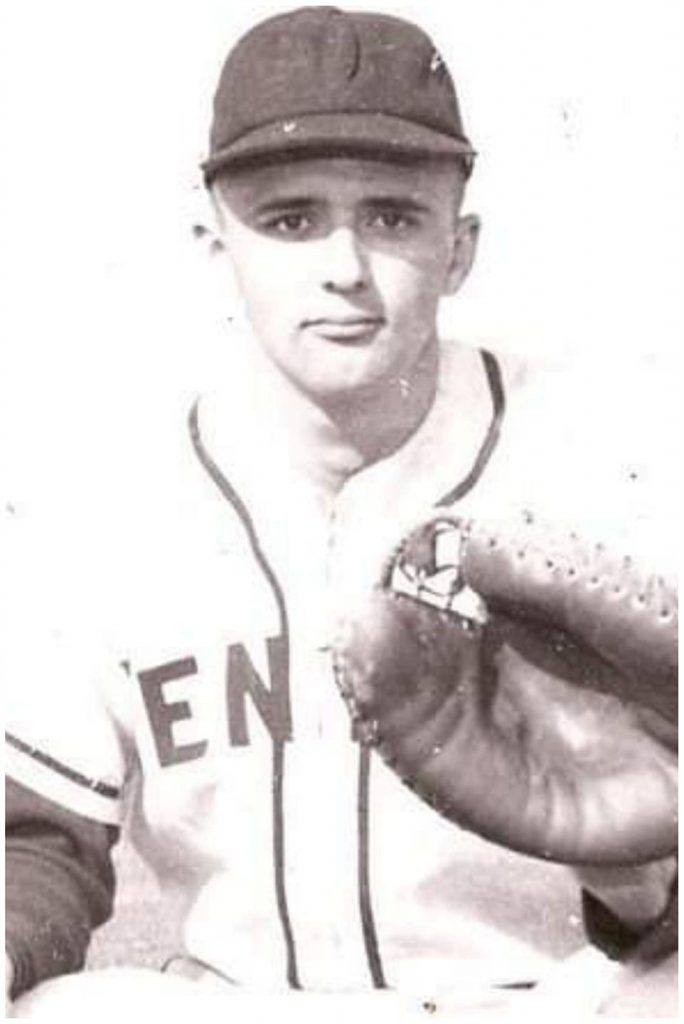 William Edward Seidenstucker Jr. gained eternal rest on June 4th, 2019 in Tavares, Florida after a brief illness. Bill was born on November 2, 1937 to Catherine Cameron and William Seidenstucker Sr. in Bay City, Michigan. Bill Sr. was a sportscaster with a local radio station so Bill Jr. was active in baseball, basketball and football from an early age. He was a graduate of Handy High School in 1955 and went on to graduate Central Michigan University in 1959 with an education degree. He met the love of his life, Marian Powell while both were attending CMU. Bill and Marian were married on July 4th, 1959 and were a wonderful example of a happy Christian marriage from the start.

Bill and Marian raised their sons Mark Allen and Thomas William in Bay City where they both taught school. Bill positively impacted thousands of families as both a teacher and as a youth coach. He spent his majority of his teaching career within the Bay District School system and retired after thirty years in education. Bill and Marian then moved to Bellaire, Michigan where Marian had spent her childhood. Bill remained active in sports within Antrim County and he hosted numerous family gatherings at their cottage on Clam Lake. They also spent part of the year in Lake County, Florida beginning in 1992.

Bill loved spending time with his nieces, Deborah (Tim), Catherine (Rusty), Lisa (Jason) and Amy and nephews David Douglas (Stacey), Gary and David Lawrence (Holly) and later, with his thirteen great-nieces and great-nephews. The Rothfuss, White, Kibbe, Sylvester and LaMere families in Michigan and the Seidenstucker and Pease families in Florida have treasured memories of their beloved Uncle Weird. There have been many hours spent baking chocolate chip cookies for their favorite uncle and enjoying Bill and Marian’s attendances at their family events.
Bill’s funeral will be held on Saturday, June 29th at 10am at the First United Methodist Church in Tavares, Florida.

To send flowers or a memorial gift to the family of William E. Seidenstucker Jr. please visit our Sympathy Store.