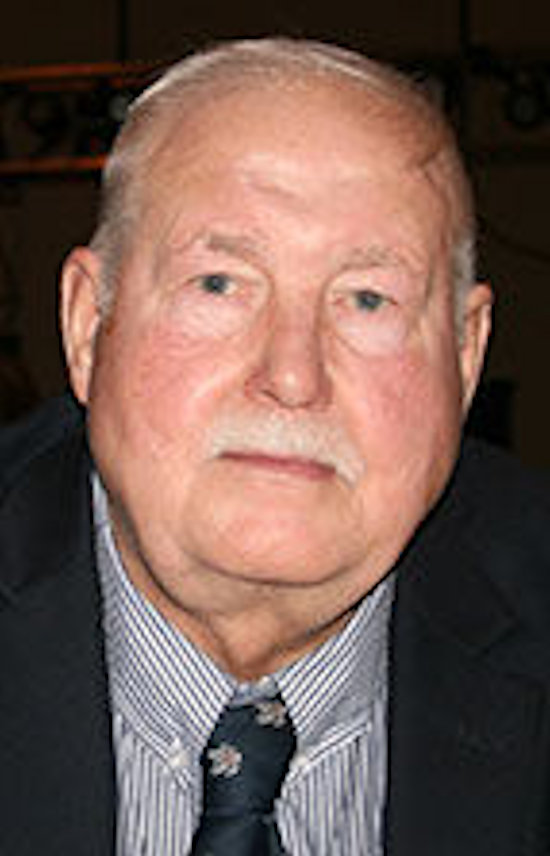 Our loving husband, father and brother Robert James “Sam” Beaver, 72, passed away Wednesday Aug. 24, 2016, at the Toni and Trish House in Bay City, Mich., with his loving family at his side.

The son of the late Clifford and Elaine (Causley) Beaver, he was born Jan. 26, 1944, in Bay City and has resided here all of his life. Bob was a member of Corpus Christi Parish-Holy Trinity Church, Knights of Columbus #414, American Legion Post 18, NRA, and the former President of the Forest Cabin Permittees Association (FCPA) in Wyoming.

He graduated from T.L. Handy High School in 1963. After high school he joined the United States Army and was stationed at Fort Knox, Ky., Fort Sill, Okla. and Neckarsulm, Germany in the 3rd/84th Pershing Missile Battalion from 1965-67. While in Germany he was also Battalion photographer.

After proudly serving his country he volunteered as a firefighter at Monitor Township Fire Department while earning a B.S. in Education degree in Art and Industrial Ed. from Central Michigan University. Although Bob began his career in education he spent most of his career in the law enforcement as a dispatcher and 911 Supervisor and retired from Bay County Central Dispatch after 25 dedicated years of service.

His design work included the uniform patch for Bay Co. 911, the Monitor Fire Dept. insignia for their uniforms and fire engines, the Bay Co. Firefighters Association Flag, as well as the FCPA patch. He also taught law enforcement communication classes at Delta College for police, fire and medical personnel.
He served as a computer technician for Dow Chemical Midland Division WS99 project, worked as a Sports Photographer, and exhibited some of his silver print double exposure prints. A 2000 historical book, “A Day In The Life Of Bay County” has one of his color print photos, “Salute to the Colors.”

He had a great interest in wildlife photography, enjoyed remodeling his cabin on Newton Creek near Cody, Wyo. He also enjoyed fishing, target shooting, video editing and, most of all, spending time with his family.

The family would like to extend a heartfelt thank you to the staff at Mid-Michigan Health (Midland) Imaging Nursing and the Infusion Center for the kind and compassionate care they extended to Mr. Beaver and his family during the time they cared for him.
Members of the Knights will conduct a Bible Presentation at 1 p.m. Saturday, Sept. 17, 2016 followed by a Celebration of Life Ceremony at the Gephart Funeral Home and Cremation Services, Inc. Celebrant will be Rev. Fr. Thomas Sutton. Representatives of the United States Army and the Bay County Veterans Council will do a presentation.
At the request of Mr. Beaver, cremation has taken place at the Sunset Valley Crematory. The family will be present at the funeral home to receive visitors on Saturday, Sept. 17, 2016 from noon-8 p.m.

Those planning an expression of sympathy are asked to consider a memorial to the Toni and Trish House in Auburn, Mich., www.gephartfuneralhome.com.